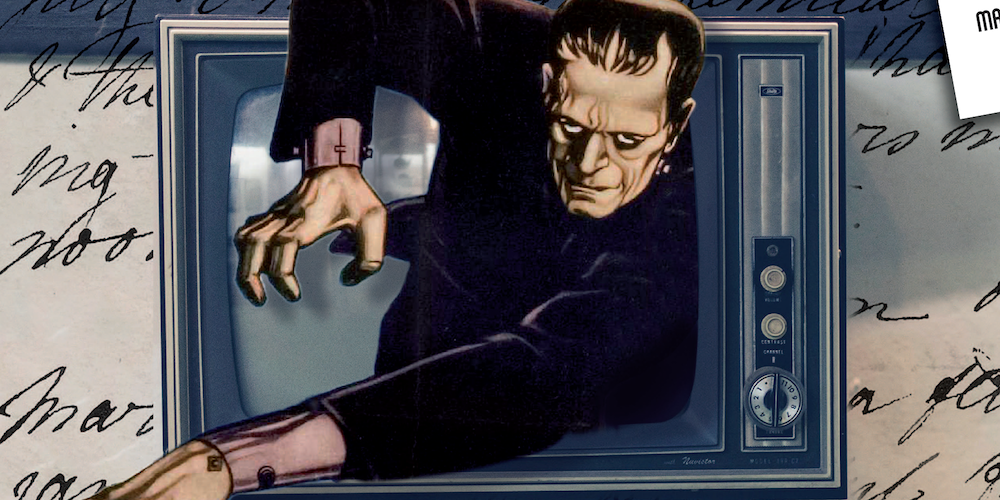 For the 2020 edition of the Association of Adaptation Studies, we would like to examine the presence and nature of borders as they appear in adaptations. Much recent work in adaptation studies has focused on expanding the scope of the discipline, beyond the dichotomy of book and film that dominated early studies in the area – while outside the ivory towers, borders between nations have been an increasingly contentious subject in public and private discourse. As such, we invite participants to submit abstracts for papers dealing with borders:

This list is not exhaustive. Papers must be written in English and should not exceed 20 minutes.

We will also be soliciting proposals for round tables, with three or more participants offering thematic subjects suitable for 30-minute discussions.

There will be a workshop for graduate students in adaptation led by Professor Monika Pietrzak-Franger on the afternoon before the conference (September 30, 2020). Download the application for the graduate student workshop here.

On the Saturday following the conference, October 3, there will be an outing to a glorious medieval hospital, les Hospices de Beaune, followed by a wine tasting/luncheon at Clos de Vougeot castle/vineyard.

Following the conference, the participants will be invited to submit their articles for publication in a series of thematic issues of Parnassus award-winning journal Interfaces. The deadline for paper or roundtable proposals is February 1st, 2020. Proposals should include the paper title, as well as a 300-word abstract in English (in the form of a Microsoft Document saved as “AAS_your name”), a short biographical note, your academic affiliation and your contact information.

You do not need to be a member of AAS to submit a conference proposal, but you must be a paid-up member in order to attend the conference or to be included on the final programme. For information about joining AAS, see (http://www.adaptation.uk.com/join-the-association/).

Annual Conference
Categories
Latest Posts
Archives
We use cookies to give you the best experience on our site. By continuing to use our website, you are agreeing to our use of cookies.OK