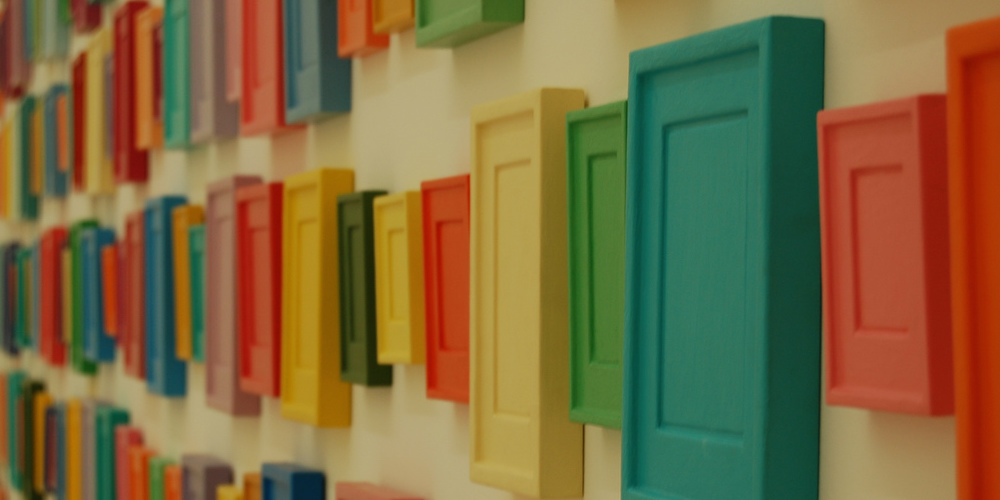 This new series addresses how adaptation functions as a principal mode of text production in visual culture. What makes the series distinctive is its focus on visual culture as both targets and sources for adaptations, and a vision to include media forms beyond film and television such as videogames, mobile applications, interactive fiction and film, print and nonprint media, and the avant-garde. As such, the series will contribute to an expansive understanding of adaptation as a central, but only one, form of a larger phenomenon within visual culture. Adaptations are texts that are not singular but complexly multiple, connecting them to other pervasive plural forms: sequels, series, genres, trilogies, authorial oeuvres, appropriations, remakes, reboots, cycles and franchises. This series especially welcomes studies that, in some form, treat the connection between adaptation and these other forms of multiplicity.

ABOUT THE SERIES EDITORS

JULIE GROSSMAN is author of The Femme Fatale in Film Noir (Palgrave Macmillan, 2009, 2012) and the forthcoming Literature, Film, and their Hideous Progeny (Palgrave Macmillan, 2015). She is co-author (with Therese Grisham) of Ida Lupino, Out of Bounds: Working in the Late-Studio Age and Emerging Television Industries, forthcoming from Rutgers University Press. She has published numerous essays on literature, film, adaptation, gender, and popular culture.

R. BARTON PALMER is the author and editor of more than sixty volumes on various literature and cinematic subjects and is the founding editor of book series at Routledge, Edinburgh University Press, University Press of Georgia, and University Press of Florida. Forthcoming are Dixie after Dark: Film Noir and Southern Tradition (Georgia), which largely focuses on adaptation, and Literary Cinema in the 1960s: Film, Censorship, and Culture in Great Britain and the United States (Bloomsbury).

Do you have a project that would fit with the series? Contact the series editors: Julie Grossman, grossmjj@lemoyne.edu or R. Barton Palmer, ppalmer@clemson.edu.