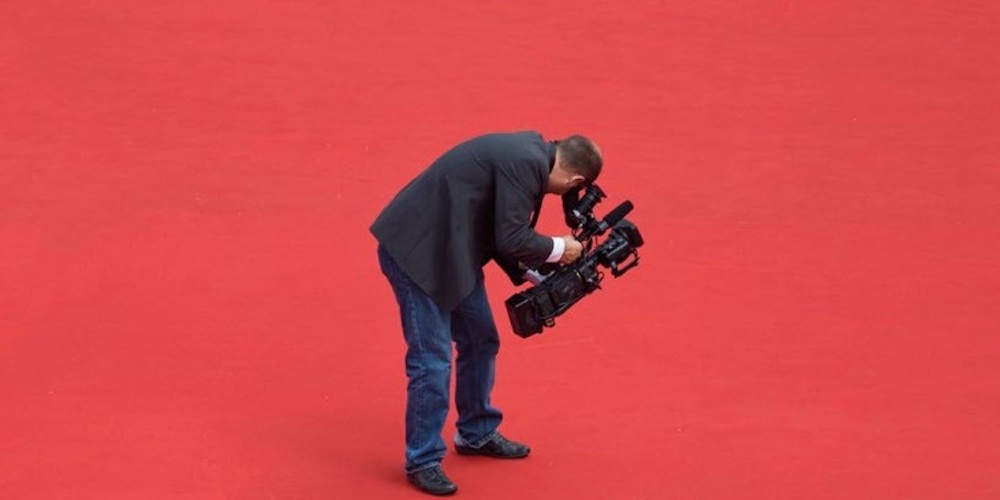 These essays all—in various ways—address the relationship between adaptation, “true events,” and cultural memory. They ask (and frequently answer) the question: how do we script stories about real events that are often still fresh in our memories and may involve living people? True Event Adaptation: Scripting Real Lives contains essays from scholars committed to interrogating historical and current hard-hitting events, traumas, and truths through various media. Each essay goes beyond general discussion of adaptation and media to engage with the specifics of adapting true life events—addressing pertinent and controversial questions around scriptwriting, representation, ethics, memory, forms of history, and methodological interventions. Written for readers interested in how memory works on culture as well as screenwriting choices, the collection offers new perspectives on historical media and commercial media that is currently being produced, as well as on media created by the book’s contributors themselves.