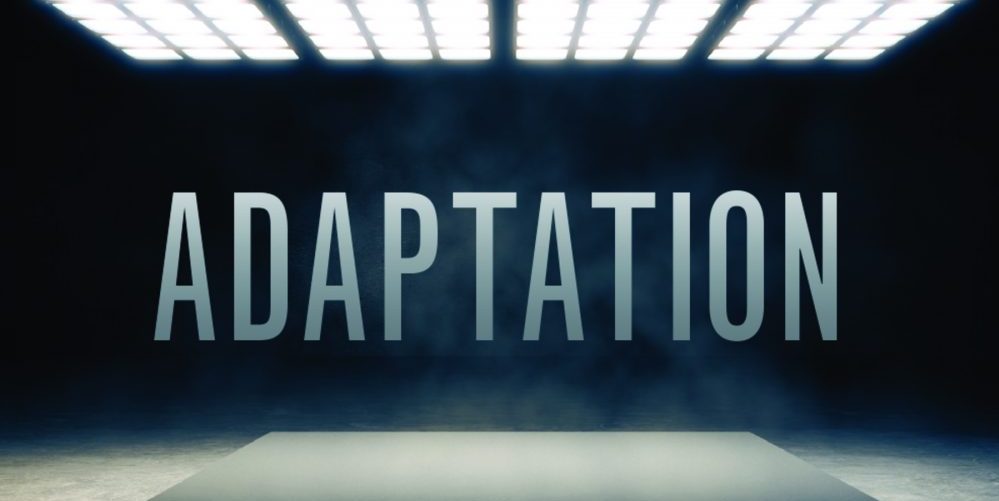 From intertextuality to postmodern cultural studies, narratology to affect theory, poststructuralism to metamodernism, and postcolonialism to ecocriticism, humanities adaptation studies has engaged with a host of contemporary theories. Yet theorizing adaptation has been declared behind the theoretical times compared to other fields and charged with theoretical incorrectness by scholars from all theoretical camps. In this thorough and groundbreaking study, author Kamilla Elliott works to explain and redress the problem of theorizing adaptation. She offers the first cross-disciplinary history of theorizing adaptation in the humanities, extending back to the sixteenth century, revealing that until the late eighteenth century, adaptation was valued for its contributions to cultural progress, before its eventual and ongoing marginalization by humanities theories. The second half of the book offers ways to redress the troubled relationship between theorization and adaptation. Ultimately, Theorizing Adaptation proffers shared ground upon which adaptation scholars can debate productively across disciplinary, cultural, and theoretical borders.