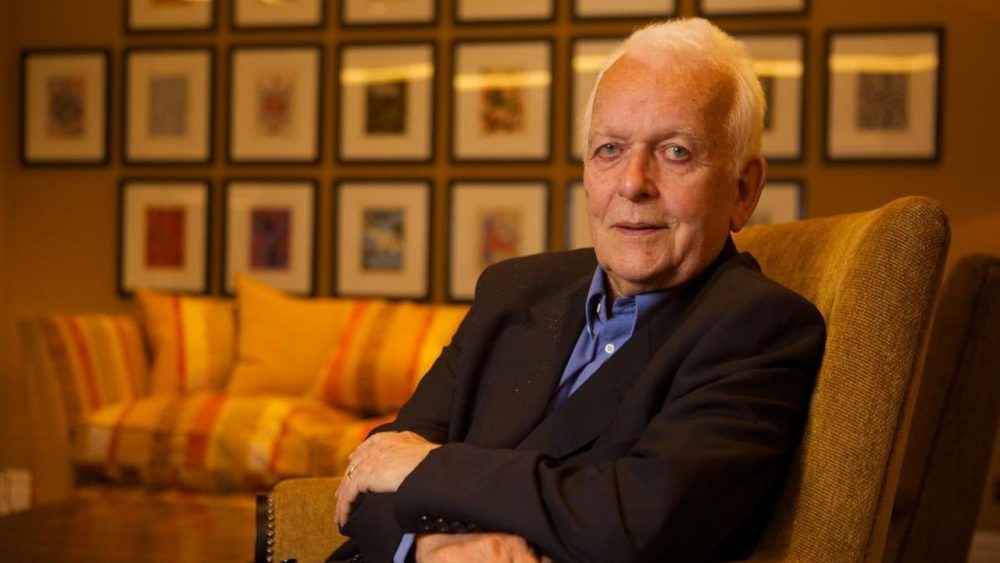 A Conversation with Andrew Davies

Andrew Davies, prolific writer of screenplays and novels, who has been called, the ‘universal adaptor’ for creating some of the most memorable moments in television, will be interviewed by Professors Deborah Cartmell and Justin Smith on September 10, 12-30 – 2.00 pm, followed by a Q&A with the audience.

Davies, who has donated his archive to De Montfort University and who is patron of the Association of Adaptation Studies, based at DMU, will talk about the current success of his BBC adaptation of A Suitable Boy and his career as a screenwriter for both television and cinema, including House of Cards, Pride and Prejudice, Bleak House, Bridget Jones’s Diary, War & Peace and Les Misérables.

Events, The Association of Adaptation Studies
Categories
Latest Posts
Archives
We use cookies to give you the best experience on our site. By continuing to use our website, you are agreeing to our use of cookies.OK