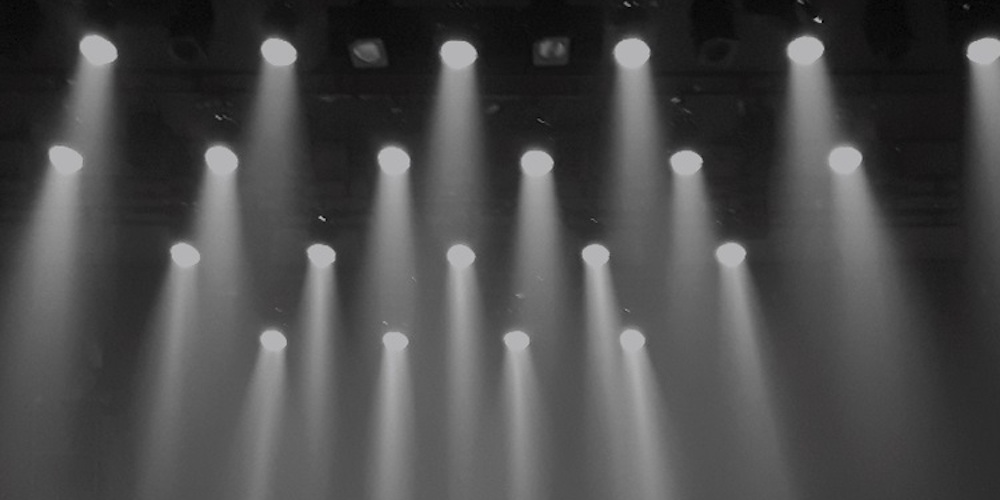 This book offers a timely examination of the relationship between Shakespeare and contemporary digital media. By focusing upon a variety of ‘Shakespearean’ individuals, groups and communities and their ‘online’ presence, the book explores the role of popular internet culture in the ongoing adaptation of Shakespeare’s plays and his general cultural standing. The description of certain performers as ‘Shakespearean’ is a ubiquitous but often throwaway assessment. However, a study of ‘Shakespearean’ actors within a broader cultural context reveals much, not only about the mutable face of British culture (popular and ‘highbrow’) but also about national identity and commerce. These performers share an online space with the other major focus of the book: the fans and digital content creators whose engagement with the Shakespearean marks them out as more than just audiences and consumers; they become producers and critics. Ultimately, Shakespearean Celebrity moves beyond the theatrical history focus of related works to consider the role of digital culture and technology in shaping Shakespeare’s contemporary adaptive legacy and the means by which we engage with it.