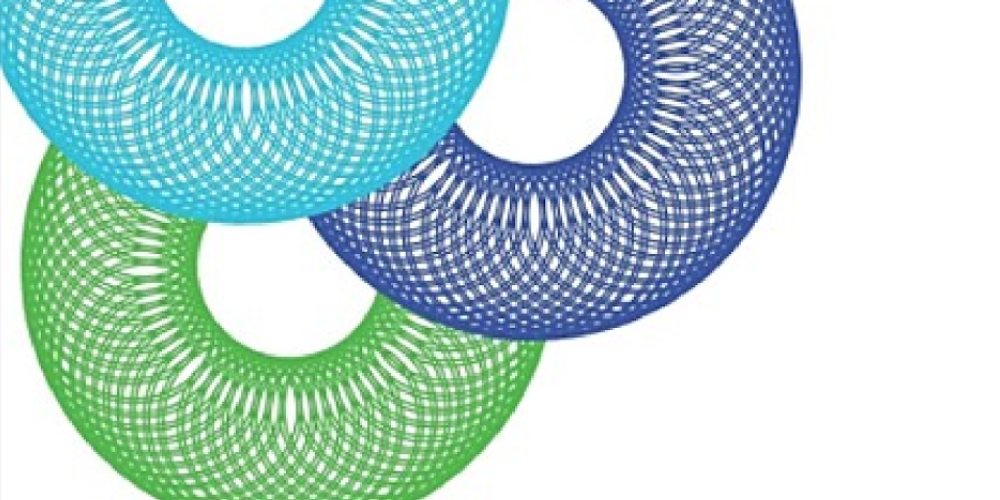 The Association of Adaptation Studies is saddened to report the death of former Trustee Laurence Raw on 23 June 2018. Professor Raw was a tireless advocate for adaptation studies who wrote passionately about adaptation’s relationship to history, performance, and translation in numerous essays and edited collections, as well as on his own personal website. Given Professor Raw’s longstanding commitment both to furthering adaptation scholarship and to the Association for Adaptation Studies itself, the Association has elected to rename one its Doctoral European travel bursaries in his honour.