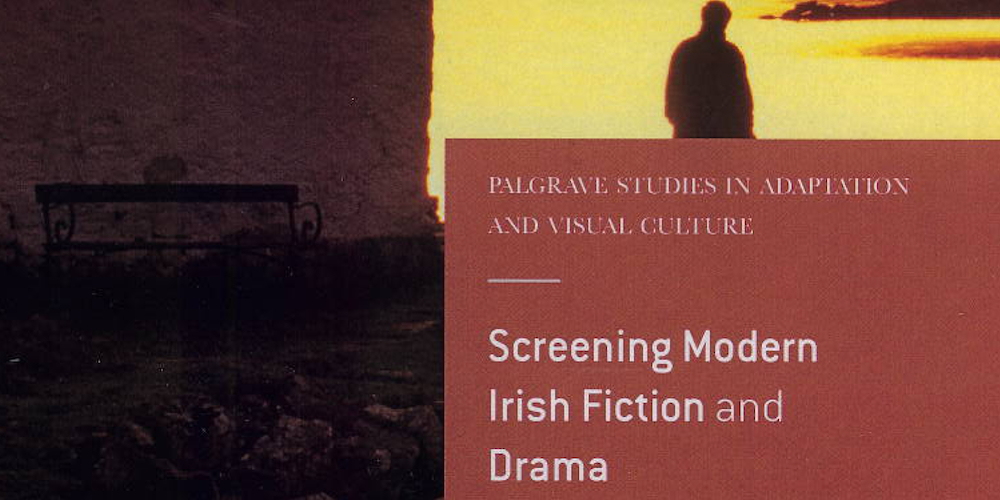 This book offers the first comprehensive discussion of the relationship between Modern Irish Literature and the Irish cinema, with twelve chapters written by experts in the field that deal with principal films, authors, and directors. This survey outlines the influence of screen adaptation of important texts from the national literature on the construction of an Irish cinema, many of whose films because of cultural constraints were produced and exhibited outside the country until very recently. Authors discussed include George Bernard Shaw, Oscar Wilde, Liam O’Flaherty, Christy Brown, Edna O’Brien, James Joyce, and Brian Friel. The films analysed in this volume include The Quiet Man, The Informer, Major Barbara, The Girl with Green Eyes, My Left Foot, The Picture of Dorian Gray, The Snapper, and Dancing at Lughnasa. The introduction features a detailed discussion of the cultural and political questions raised by the promotion of forms of national identity by Ireland’s literary and cinematic establishments.