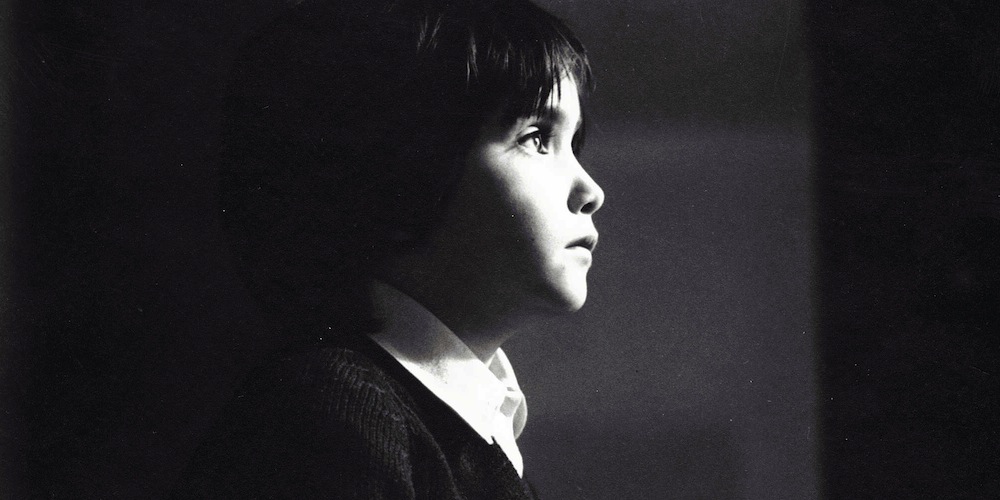 Julie Grossman’s Literature, Film, and Their Hideous Progeny: Adaptation and ElasTEXTity appropriates Mary Shelley’s metaphor for her book Frankenstein, ‘hideous progeny,’ for adaptation studies. Like the Creature made and then rejected because of its perceived misshapenness, adaptations are often reviled because they offer new perspectives on treasured works of art. Instead of seeing adaptations as looking back to previous works they are re-visioning, we might more usefully conceive of adaptations as looking forward, as they stretch familiar texts into new forms with new cultural resonances. Analyses range from exploration of adaptations of canonic works, such as the Odyssey, Frankenstein and Heart of Darkness, to musical theater, immersive theater, avant-garde film (Christian Marclay’s The Clock) and drama (Mr. Burns, A Post-Electric Play, the post-apocalyptic ‘adaptation’ of Cape Fear and an episode of The Simpsons). Each chapter stages conversations among multiple texts, modeling for readers, viewers, and audiences the exhilarating role adaptation can play in critical inquiry and cultural production.

More information, including a table of contents, may be found here: http://www.palgrave.com/page/detail/Literature-Film-and-Their-Hideous-Progeny/?sf1=barcode&st1=9781137399014.

Julie Grossman is Professor of English and Communication and Film Studies at Le Moyne College in Syracuse, New York, where she teaches courses in literature, film, and gender and cultural studies. She has published numerous scholarly articles on film, literature, art, and adaptation. Grossman is co-editor of A Due Voci: The Photography of Rita Hammond (2003), author of Rethinking the Femme Fatale in Film Noir: Ready for her Close-Up (2009, 2012), and her co-authored monograph (with Therese Grisham) on the directing work of Ida Lupino is forthcoming.