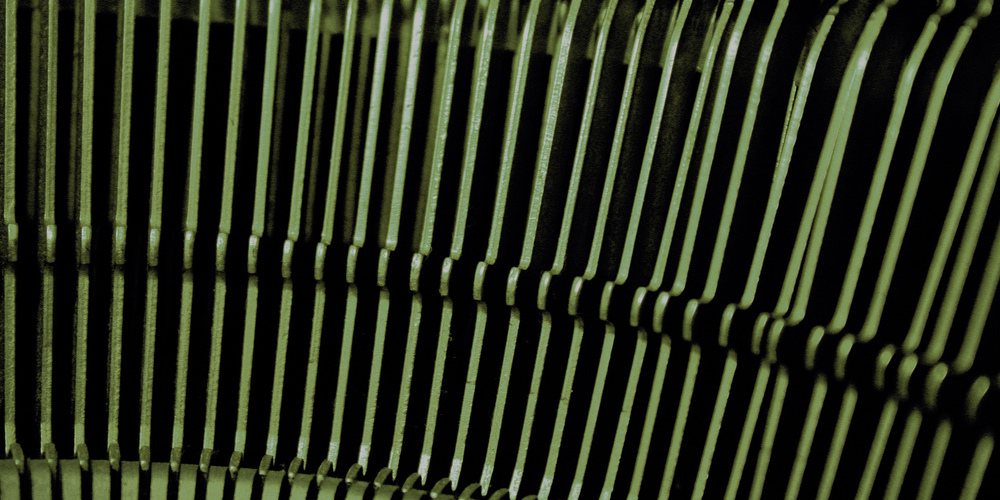 As adaptations continue to dominate cinema and television, the Journal of Screenwriting seeks to take a closer look at the idea, practice and effect of adaptation on screen texts. Is the adaptation of a source text a fundamentally different enterprise from writing an original screenplay, as the many industry awards seem to suggest? Or indeed, is all screenwriting already adaptation? Does the notion of the screen idea support this, and should we be looking at how ideas are presented right through the whole scripting process?
The new edition of the Journal of Screenwriting,  co-edited by Shannon Wells-Lassagne (Université de Bretagne Sud) and Isabelle Roblin (Université du Littoral), includes a number of articles that reframe debates on screenwriting and adaptation, through studies of both fields of study, and a number of useful case-studies. Articles are authored by a number of prominent scholars in screenwriting and adaptation including Thomas Leitch, Jamie Sherry, and Paul Wells. These articles consider the specifics of screenwriting adaptations, the effect of manuals on the writing of adapted screenplays, the question of authorship in screenwriting and film adaptation, methods of transferring problematic literary devices (point of view, first-person narration) to the screen, case studies of different adaptations and their transformations from the literary to the screen text to the screen, the replacement of the idea of adaptation with an understanding of a more dynamic and fluid process of scripting the screen idea, and the ‘institutional effect’ on adaptation, of commissioning policy, of gatekeeping and of the work of the Screen Idea Work Group.
Journal of Screenwriting, Volume 7 Issue 1

The Journal of Screenwriting is an international peer-reviewed journal published three times p.a. by Intellect, and is abstracted and indexed by Thomson Reuters: ISI Web of Knowledge, MLA and FIAF. It explores the nature of writing for the screen image; this includes not only writing for film and television but also computer games and animation. The journal highlights current academic and professional thinking about the screenplay and intends to promote, stimulate and bring together current research and contemporary debates around the screenplay whilst encouraging groundbreaking research in an international arena. The journal is discursive, critical, rigorous and engages with issues in a dynamic and developing field, linking academic theory to screenwriting practice.
Photo: “Hammers” by Bob
Publications
Categories
Latest Posts
Archives
We use cookies to give you the best experience on our site. By continuing to use our website, you are agreeing to our use of cookies.OK