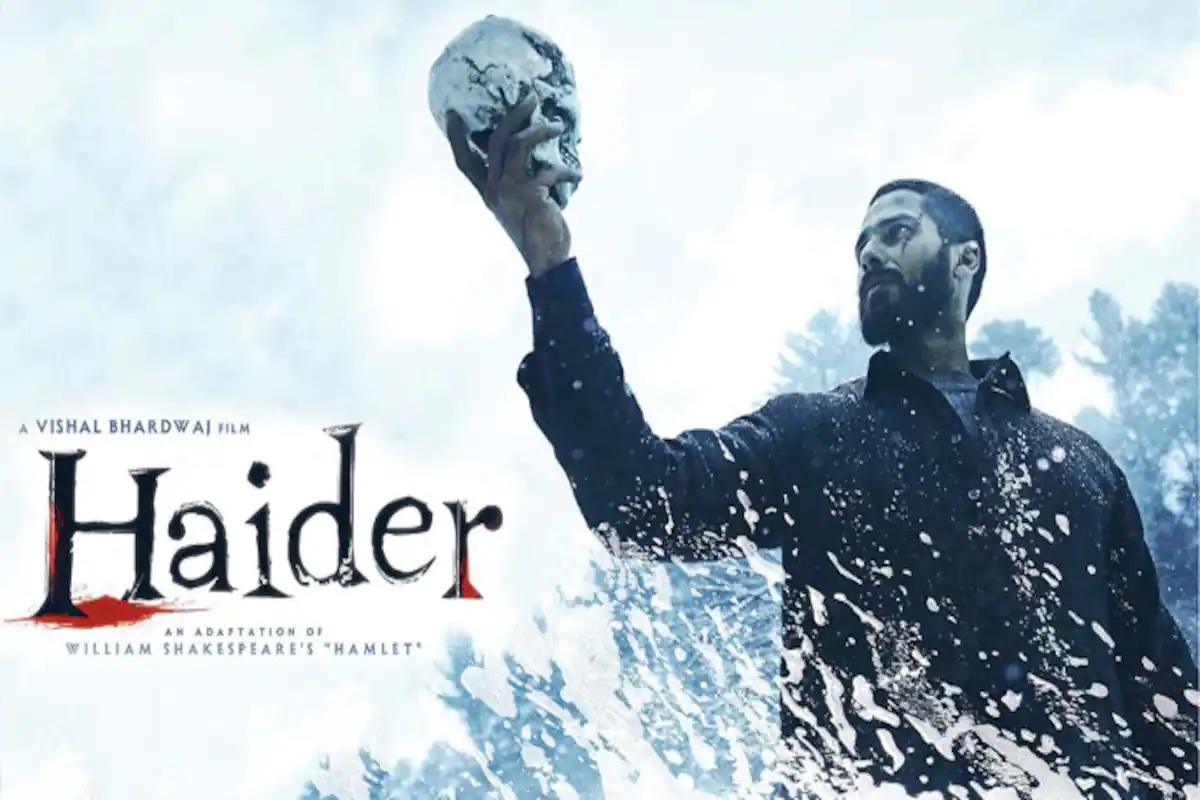 “Lines of Control: Shakespeare, Adaptation and the Kashmir Question”

Shakespeare’s deployment in global, multi-media and multilingual adaptational contexts to speak to and about specific contemporary issues of social justice is increasingly well recognised. But the function of Shakespeare in this context is also highly contested — something this talk will explore. Deploying Sandra Young’s insightful work on the dismantling and reimagining of traditional Shakespeare in Indian Ocean and South Atlantic contexts and her call for new scholarly practices as we seek to explore Shakespeare’s “availability as a resource” for activism, this seminar will focus on two relatively recent responses to Shakespeare from an Indian and a British Indian perspective: director Vishal Bhardwaj’s 2014 film Haider which relocates Hamlet to occupied Kashmir and author Preti Taneja’s 2017 novel We That Are Young, a truly global reconsideration of King Lear which revisits the Kashmir question from the perspective of the British colonial legacy and contemporary Indian geopolitics. A version of Shakespearean text and legacy as understood or nested within a matrix of other equally significant informing intertexts and contexts will be presented as a means to approach the new critical vocabularies required by global literary adaptation.

Julie Sanders is Professor of English Literature and Drama and Deputy Vice-Chancellor and Provost at Newcastle University. Her publications include The Cultural Geography of Early Modern Drama (Cambridge University Press, 2011) and Adaptation and Appropriation (Routledge New Critical Idiom, 2006, updated edition 2015) and she has edited plays by Ben Jonson, James Shirley and Richard Brome. She is the co-editor with Garrett A. Sullivan Junior of a commissioning series on “Early Modern Literary Geographies” for Oxford University Press and is currently in the early stages of research for an edition of Shakespeare’s Henry IV Part 1 for Cambridge University Press.