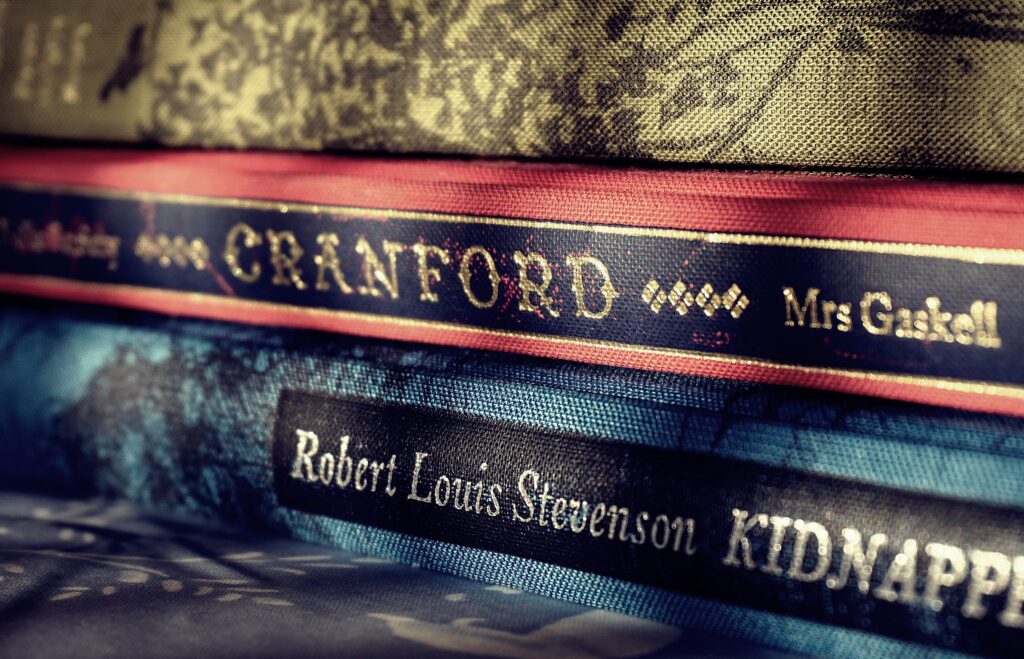 Victorian literature in adaptation is a mix of “high” and “low” culture: filmmakers like Kenneth Branagh or Francis Ford Coppola might adapt the canonical literature of Mary Shelley or Bram Stoker into prestige films, while the same stories are remixed in comic books and parodied in TikToks.

The world of prequels, sequels, reboots, remixes, mash-ups, and franchises would have been very familiar to Victorian authors who were themselves familiar with a complex, thriving world of adaptation in the theater, illustration, and beyond. According to Kamilla Elliott, “British Victorian novels and novellas have been more frequently adapted to film than any other body of literature, including Shakespearean plays (and Shakespeare is the only author from his period to be so frequently adapted” (Rethinking the Novel/Film Debate 3). Why is Victorian literature so broadly adapted, not just to film but to a diverse range of media? What does this phenomenon tell us about adaptation, (perceptions of) Victorian culture, and the practice of storytelling?

Some possible topics might include (but are not limited to):

The South Atlantic Review is a quarterly peer-reviewed academic journal published by the South Atlantic Modern Language Association. It was established in 1935 and publishes articles and reviews in the fields of language and literature.

CFP - Journal
Categories
Latest Posts
Archives
We use cookies to give you the best experience on our site. By continuing to use our website, you are agreeing to our use of cookies.OK