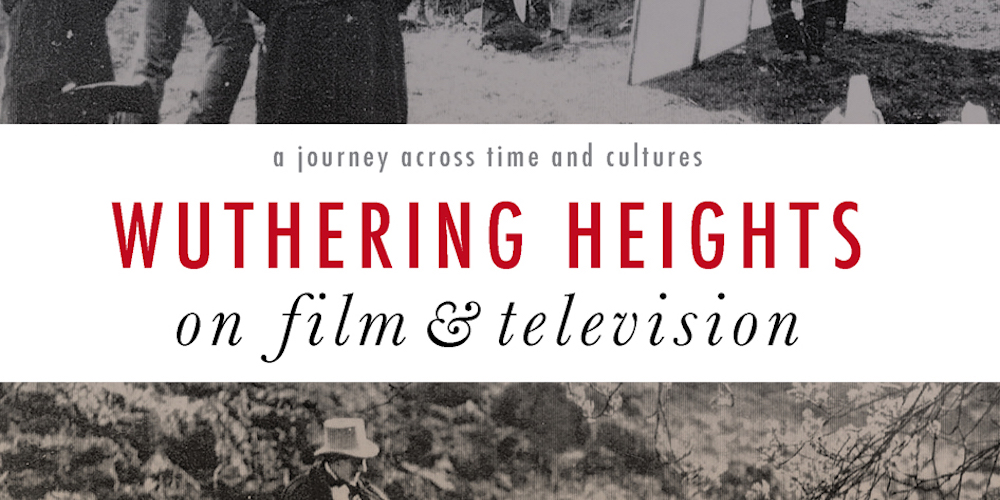 Wuthering Heights on Film and Television: A Journey Across Time and Cultures
By Valérie V. Hazette

Emily Brontë’s beloved novel Wuthering Heights has been adapted countless times for film and television over the decades. Valérie V. Hazette offers here a historical and transnational study of those adaptations, presenting the afterlife of the book as a series of cultural journeys that focus as much on the readers, film-makers, and viewers as on the dramas themselves. Taking in the British silent film; French, Mexican, and Japanese versions; the British television serials; and more, this richly theoretical volume is the first comprehensive global analysis of the adaptation of Wuthering Heights for film and television.