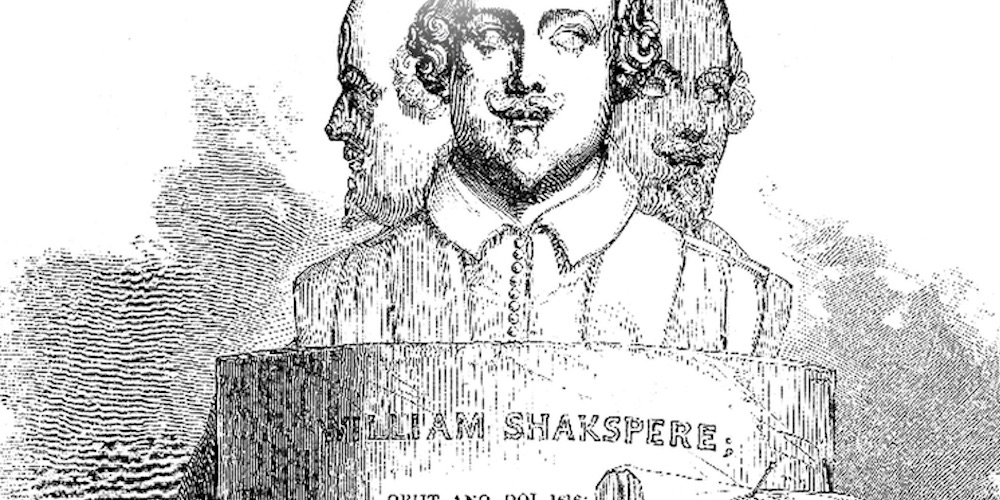 Johnathan Pope, Shakespeare’s Fans: Adapting the Bard in the Age of Media Fandom

This book examines Shakespearean adaptations through the critical lens of fan studies and asks what it means to be a fan of Shakespeare in the context of contemporary media fandom. Although Shakespeare studies and fan studies have remained largely separate from one another for the past thirty years, this book establishes a sustained dialogue between the two fields. In the process, it reveals and seeks to overcome the problematic assumptions about the history of fan cultures, Shakespeare’s place in that history, and how fan works are defined. While fandom is normally perceived as a recent phenomenon focused primarily on science fiction and fantasy, this book traces fans’ practices back to the eighteenth century, particularly David Garrick’s Shakespeare Jubilee in 1769. Shakespeare’s Fans connects historical and scholarly debates over who owns Shakespeare and what constitutes an appropriate adaptation of his work to online fan fiction and commercially available fan works.

Books, The Association of Adaptation Studies
Categories
Latest Posts
Archives
We use cookies to give you the best experience on our site. By continuing to use our website, you are agreeing to our use of cookies.OK