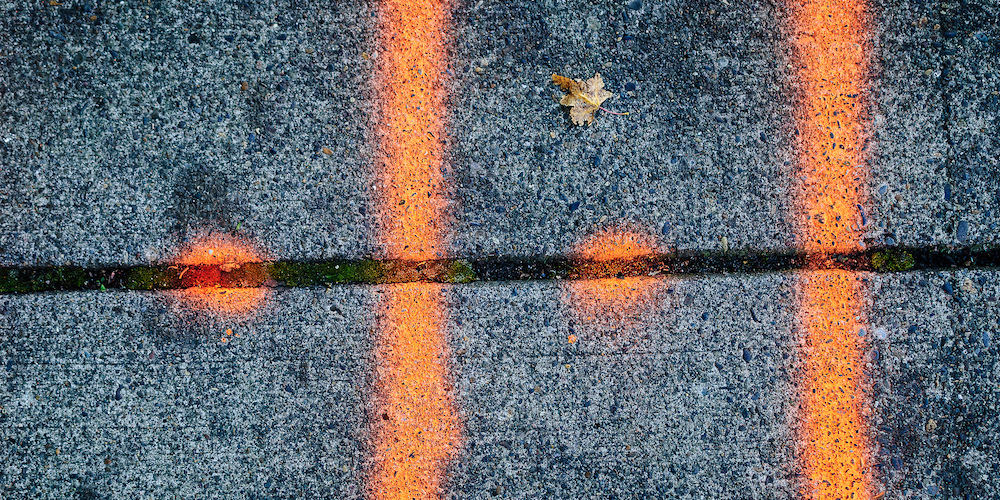 Holding the annual conference of the Literature/Film Association in New Orleans raises questions of labor and leisure in relation to adaptation in the study of literature, film, and media. Not only has the city served as the home to writers and filmmakers, but it also has become a major media capital in its own right, enticing television and film production with tax incentives and its distinctive culture. As “work” and “play” have motivated a good deal of recent scholarship across literature, film, and media studies, we invite presentations that put these concerns in conversation with adaptation, broadly defined. While we welcome papers on any aspect of film and media studies, we are especially interested in presentations that address one or more of the following concerns regarding work or play:

We also have significant interest in general studies of American and international cinema, film and technology, television, new media, and other cultural or political issues connected to the moving image. In addition to academic papers, presentation proposals about pedagogy or from creative writers, artists, and filmmakers are also welcome.

Vicki Mayer is Professor of Communication at Tulane University. Her research encompasses media and communication industries, their political economies, infrastructures, and their organizational work cultures. Her publications seek to theorize and illustrate how these industries shape workers and how media and communication work shapes workers and citizens. Her theories inform her work in the digital humanities and pedagogy, most recently on ViaNolaVie and NewOrleansHistorical. Her books include Producing Dreams, Consuming Youth: Mexican Americans and Mass Media; Below the Line: Producers and Production Studies in the New Television Economy; and Almost Hollywood, Nearly New Orleans: The Lure of the Local Film Economy.

We also will be holding a special screening of Suddenly, Last Summer, the 1959 Joseph L. Mankiewicz film adaptation of Tennessee Williams’ controversial play, with a screenplay by Williams and Gore Vidal. A panel discussion will follow.

Please submit your proposal via this Google form by July 1, 2020. If you have any questions or concerns, contact Pete Kunze atlitfilmconference@gmail.com. Accepted presenters will be notified by July 15, and the conference program will be available by August 1.

The conference hotel rate of $179/night is available at the Four Points Sheraton French Quarter. Limited travel grant support is planned to be available for select graduate students, non-tenure-track faculty, and/or independent scholars and artists. We also will award Best Graduate Student Paper. Details for an added application process for such support will be shared following proposal acceptances in July.

The conference registration fee is $200 ($150 for students and retirees) before October 1, 2020 and $225 ($175 for students and retirees) thereafter. All conference attendees must also be current members of the Literature/Film Association. Annual dues are $20. To register for the conference and pay dues following acceptance of your proposal, visit the Literature/Film Association website at http://litfilm.org/conference and use our PayPal feature.

Presenters will be invited to submit their work to the Literature/Film Quarterly for potential publication. For details on the journal’s submission requirements, visit here.