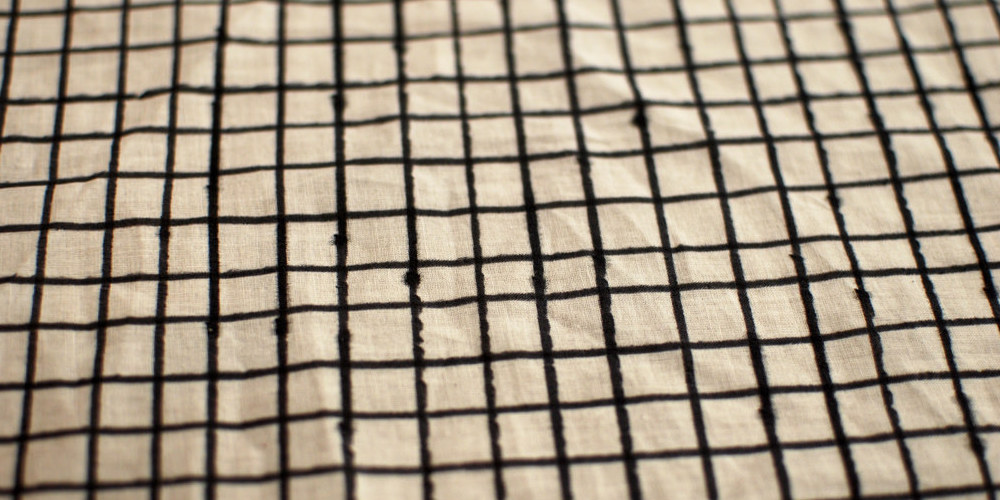 This book offers a new perspective on adaptation of books to the screen; by focusing on endings, new light is shed on this key facet of film and television studies. The authors look at a broad range of case studies from different genres, eras, countries and formats to analyse literary and cinematic traditions, technical considerations and ideological issues involved in film and television adaptions.

The investigation covers both the ideological implications of changes made in adapting the final pages to the screen, as well as the aesthetic stance taken in modifying (or on the contrary, maintaining) the ending of the source text. By including writings on both film and television adaptations, this book examines the array of possibilities for the closure of an adapted narrative, focusing both on the specificities of film and different television forms (miniseries and ongoing television narratives) and at the same time suggesting the commonalities of these audiovisual forms in their closing moments.

Adapting Endings from Book to Screen will be of interest to all scholars working in media studies, film and television studies, and adaptation studies.

Part I Creating an ending: an adaptor’s approach to closure
1 Structuring story: beginnings and endings: An interview with Michael Eaton
2 The head and the crown: ending Huston’s The Man Who Would Be King, Jonathan C. Glance
3 Is the past really a foreign country? [MOU2] The different endings of The Go-Between, Isabelle Roblin

Part III Adapting to the small screen: endings and television’s “endless present”
6 Serial adaptation: an endless series of endings? The strange case of Jekyll (BBC One, 2007), or, the last page and its doubles, Sébastien Lefait
7 The ouroboros of television prequels: endings and beginnings in Hannibal (NBC, 2013–2015), Shannon Wells-Lassagne
8 How to end with an opening: TV series continuity and metadaptation, Charles Joseph and Delphine Letort