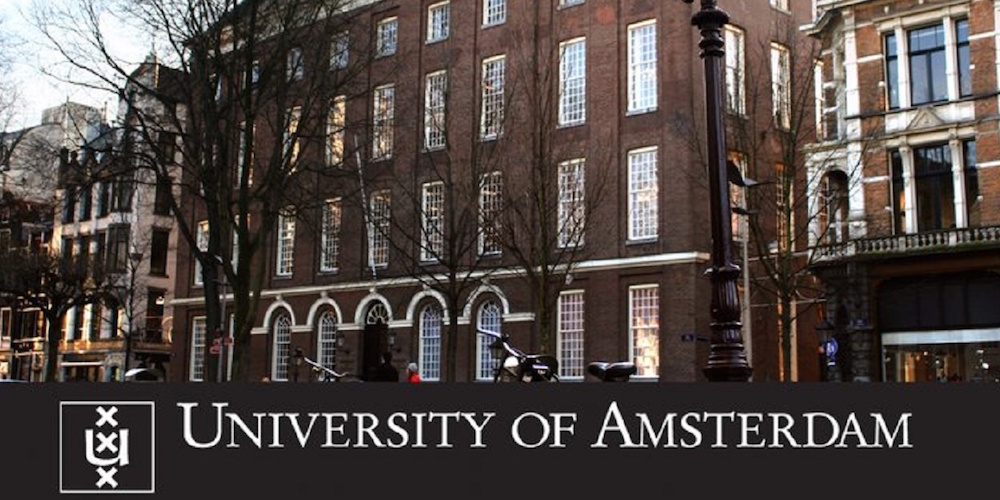 We live in a ‘post truth’ world populated by ‘alternative facts’. Both terms are politically, narratively and aesthetically resonant as applied to, and in conversation with, adaptation studies. The 2018 Association for Adaptation Studies annual conference invites reflection on questions of truth, untruth and post-truth in the context of adaptation studies, as well as on the meaning and applications of facts, ‘true’, ‘alternative’ and ‘evolving’.

In considering the current status of truth in concert with adaptation studies, we might ask to what extent adaptations may be considered a genre of alternative fact, diverging creatively, or purposefully; clarifying and/or distorting attention from an ‘original’. Can an adaptation be a truer version of a particular story or idea than its ostensible source, and are degrees of truth admissible across the versioning of a story? More generally, might it be the case that the contemporary attachment to adaptations expresses something particularly germane to the concerns and priorities of a post-truth global society?

Within this broader context, we also encourage submissions that address the cultural work undertaken or expressed by prequels and sequels that build on a particular character or story franchise, but were not written or produced by the author who first penned them. One particularly evocative and well-known example of a story franchise that has generated a vast array of prequels, sequels and iterative adaptations is Ian Fleming’s Bond series. While Fleming’s novels, such as Casino Royale, have generated a number of post-original versions which vary widely from the initial text, the notion of Bond has also spawned various post-Fleming films, novelisations, and games that attempt to recreate the secret agent’s youth, or look forward, as the Daniel Craig films do, to 007’s declining years. Given that a new Bond film has been announced for 2019, this year’s AAS conference will feature a special focus on adaptations of Fleming’s oeuvre as well as on the continuing post-Fleming prequel and sequel industries.

We invite single-paper and panel proposals on any of these topics, and are particularly interested in proposals that address the politics, industries and ideologies of adaptation.

The conference chair for the AAS 2018 conference is Dr Joyce Goggin at the University of Amsterdam.  Please send queries and abstracts of 250-350 words, along with a brief bio of no more than 100 words, to j.goggin@uva.nl by March 1, 2018.

All confirmed speakers must be members of the AAS by the time of the conference. To register please follow this link: https://www.adaptation.uk.com/join-the-association/.

Four travel bursaries are available for postgraduate students delivering research papers at the 2018 conference: two for students based in the EU (£250 each) and two for students based outside of the EU (£500 each). Bursary recipients must be registered members of the AAS. Download the postgraduate travel bursary award application (must be submitted no later than Friday 30 June 2018).

Categories
Latest Posts
Archives
We use cookies to give you the best experience on our site. By continuing to use our website, you are agreeing to our use of cookies.OK