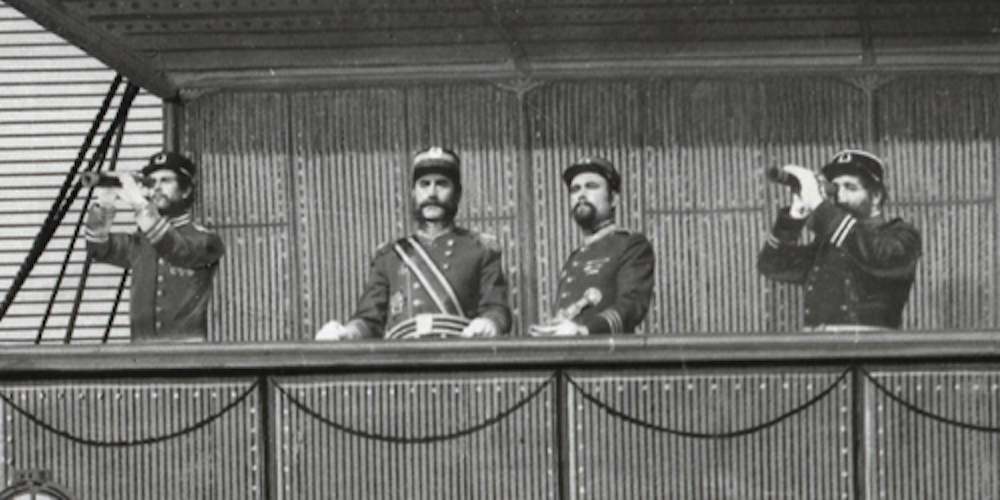 This book deals with film adaptations of literary works created in Communist Czechoslovakia between 1954 and 1969, such as The Fabulous World of Jules Verne(Zeman 1958), Marketa Lazarová (Vláčil 1967), and The Joke (Jireš 1969). Bubeníček treats a historically significant period around which myths and misinformation have arisen. The book is broad in scope and examines aesthetic, political, social, and cultural issues. It sets out to disprove the notion that the state-controlled film industry behind the Iron Curtain produced only aesthetically uniform works pandering to official ideology. Bubeníček’s main aim is to show how the political situation of Communist Czechoslovakia moulded the film adaptations created there, but also how these same works, in turn, shaped the sociocultural conditions of the 1950s and the 1960s.