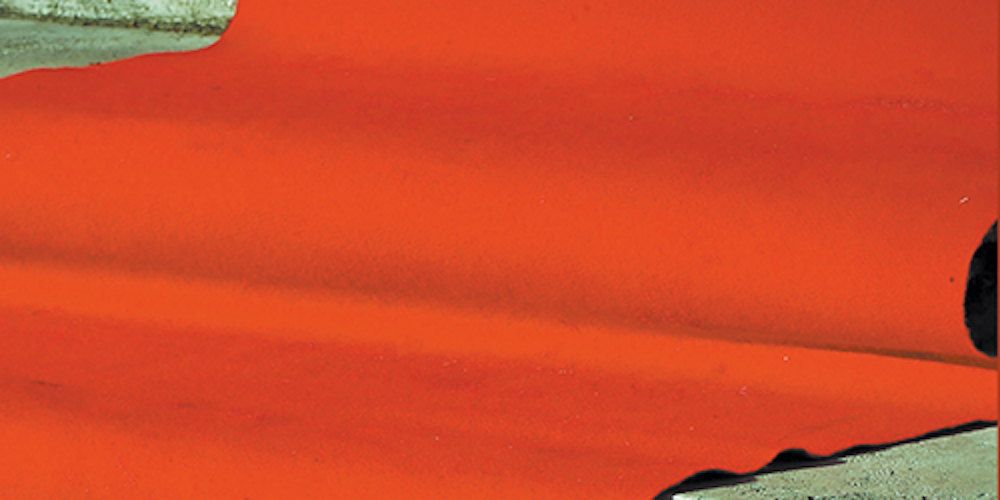 This book explores the intersection between adaptation studies and what James F. English has called the “economy of prestige,” which includes formal prize culture as well as less tangible expressions such as canon formation, fandom, authorship, and performance. The chapters explore how prestige can affect many facets of the adaptation process, including selection, approach, and reception. The first section of this volume deals directly with cycles of influence involving prizes such as the Pulitzer, the Man Booker, and other major awards. The second section focuses on the juncture where adaptation, the canon, and awards culture meet, while the third considers alternative modes of locating and expressing prestige through adapted and adaptive intertexts. This book will be of interest to students and scholars of adaptation, cultural sociology, film, and literature.