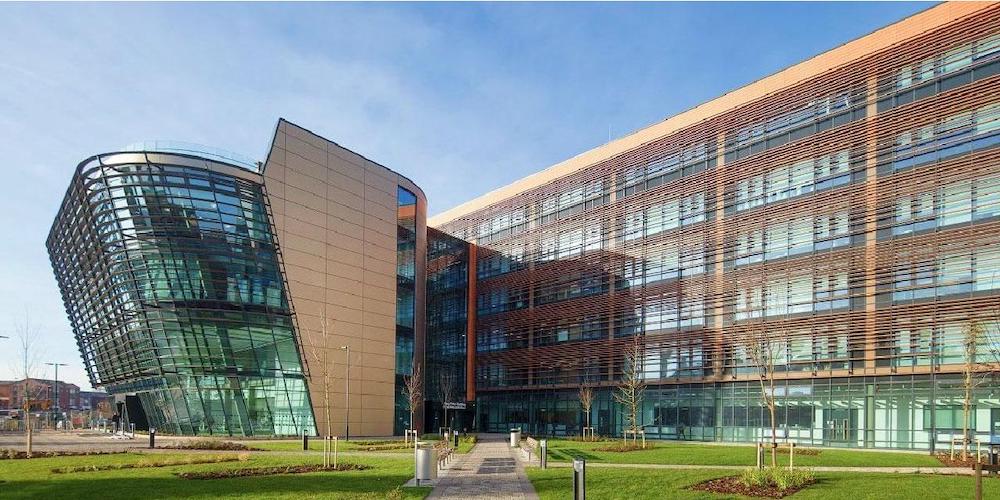 Registration information for all seminars: The seminars will take place online and are free, but booking is essential. To book, please send to the seminars’ organizer Gabriel Egan <gegan@dmu.ac.uk>.

Abstract: This presentation reclaims as trans the Shakespeare films that have been misinterpreted as homosexual. This reclamation builds a longer, intersectional history of gendered embodiment that allows early modern ideas about gender variance to attenuate our contemporary biases against trans bodies. These hitherto neglected trans films are read through the lenses of affective labor and social reparation to explore two key questions: what constitutes trans narratives in early modern and modern periods, and how do trans films about Shakespeare carry out affective labor and inform our sense of transgender history? Case studies may include Shakespeare in Love, Stage Beauty, and other films about theatre making. Audiences tend to regard transgender embodiment as socially reparative when the characters’ circumstances are ameliorated or when the characters are scripted to conform to the normative society’s expectations. Trans films have been deployed to both ends, but only the first strand empowers trans communities. This paper critiques the current filmmaking practices that have bifurcated historical trans individuals’ lived realities into the two reparative modes. By revealing the ways in which trans identities are accepted and the limits to that acceptance, the presentation gives readers the tools to contest their own marginalization by building more capacious theories to elucidate not only performance histories of sexual transformation, but also less explicit representations of trans life.

Biography: Paul Franssen is Assistant Professor of English Literature at the University of Utrecht. In education and research he mainly deals with English literature from the Renaissance, including Shakespeare. He also focuses on individual authors such as Jane Austen and Oscar Wilde and pays special attention to South African literature. Franssen is treasurer of the Shakespeare Society and editor of Folio, the society’s magazine.

Abstract: The putative lives of Shakespeare and his family are often appropriated by modern fiction writers to tell the kinds of stories that speak to modern concerns and sensibilities. In modern fictions, such as the recent Branagh film All is True (2018), Shakespeare’s son Hamnet, who died at 11, often symbolises the guilt of absent fathers who are obsessed with their careers. In this talk, Franssen will discuss Maggie O’Farrell’s 2020 novel Hamnet as an exponent of Shakespearean biofiction in general, and in light of this tradition of representations of Hamnet in particular.

Biography: Gabriel Egan is Director of the English Research Institute and the Centre for Textual Studies at De Montfort University. He is a General Editor of the New Oxford Shakespeare edition (six volumes, 2016-2022) and co-editor of the journals Shakespeare and Theatre Notebook. His recent research has been in field of computational analysis of Shakespeare’s writing. He teaches letterpress printing and the writing of computer software for the analysis of literary and historical texts.

Abstract: Unlike a novelist, Shakespeare could not have done much of what he did on his own. Theatre is inherently a collaborative art. Shakespeare chose to collaborate even more extensively than the art of theatre required, however, in that he also co-write some of his plays, which not all of his contemporaries did. The investigations that will form the basis of this talk are ongoing, but it is hoped to reveal new evidence for hitherto undetected co-authorship in Shakespeare’s writing of plays.

Events, The Association of Adaptation Studies
Categories
Latest Posts
Archives
We use cookies to give you the best experience on our site. By continuing to use our website, you are agreeing to our use of cookies.OK