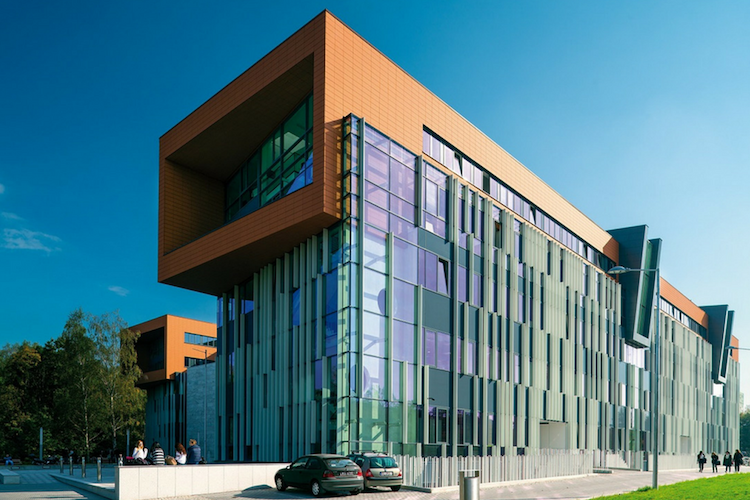 Department of English Studies in Drama, Theatre and Film

“Conflicted and Divided – Representations of Crises in Theatre, Film and Media”

In the 21st century, conflict and division have manifested themselves in a variety of areas of public and artistic life. The legacy of war on terror, the credit crunch, the refugee crisis and new developments within democratic states provoked reaction across art and media. New forms of participation, protest and solidarity have also tested various institutional structures which need to respond to and channel public and private emotions. Therefore, artistic activity, often multimedial and hybrid, attempts to provoke conflict in the belief of creating energy of critical reflection which can then be absorbed to spark debate. Theatre, film and media aim not only at showing crises or divisions but also rehearse possibilities of community-building projects based on the idea of value sharing practices and social models.