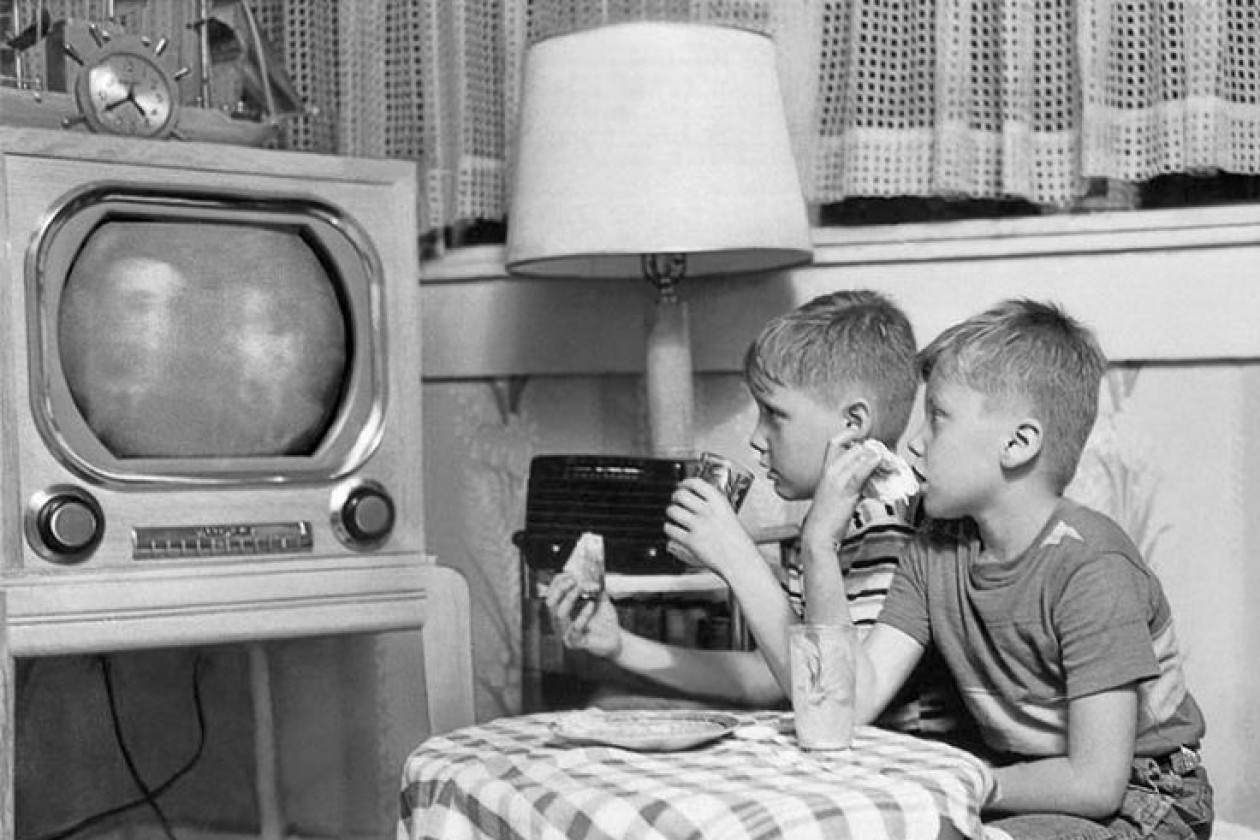 Children’s media culture has been the testing ground of many of the adaptation strategies
that have spread throughout our mediascapes today–including merchandising, transmedia
storytelling, and franchising–and yet the role that children’s media content and its adaptation
plays in shaping understandings of adaptation as process and product, not to mention the
challenge that the child as audience poses to theories of adaptation as a process of
reception, remain largely unexamined. While some of the field’s most prominent scholars
have turned to works of children’s literature and their adaptation to rethink adaptation’s
relationship to key concepts, including interactivity (Meikle 2017), performance and
embodiment (Krebs 2014), textual networks (Newell 2017), serialisation (Voigts Virchow
2014), and even as a means of reimagining the discourses through which the process of
adaptation is conceived (Elliott 2003; 2010), scholars of adaptation have rarely, if ever,
examined the texts engaged by their studies as children&#39;s texts. Better progress has been
made in recent years with Robyn McCallum (2018), Casie Hermansson (2019), and
Meghann Meeusen (2020) all producing scholarly monographs dedicated specifically to the
study of adaptation and its intersection with children’s media culture. Yet, even these studies
find themselves confined to the subject of book-to-film adaptations as they forge new
ground, leaving room for growth into the wider field of adaptation studies.

Possible topics for this special issue may include (but are by no means limited to):

Submission information: We are accepting articles 4,000-8,000 words long. If interested,
submit your work directly to Adaptation by March 1, 2023. This special issue will be edited by
Madeleine Hunter, Rebecca Rowe and Kyle Meikle.

Click here for a PDF flyer of the CFP.

For more information about Adaptation, including submission guidelines, see https://academic.oup.com/adaptation

Adaptation (journal), CFP - Journal
Categories
Latest Posts
Archives
We use cookies to give you the best experience on our site. By continuing to use our website, you are agreeing to our use of cookies.OK