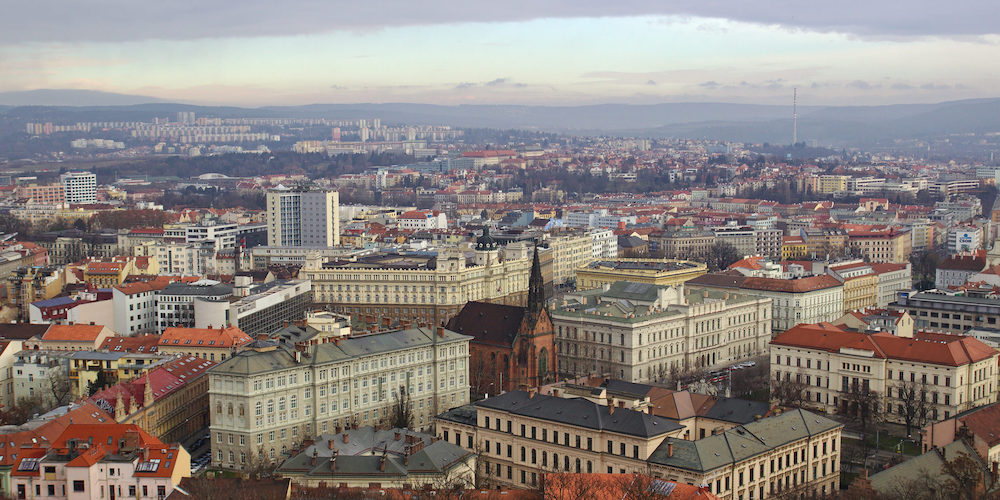 The Fourteenth Annual Conference of the Association of Adaptation Studies

The Annual Conference of the Association of Adaptation Studies began in 2006 at De Montfort University, Leicester. A widely attended interdisciplinary forum on an international scale, Annual Association Conferences have taken place in the UK, USA, Netherlands, Germany and Turkey. Keynote speakers and presenters have contributed to debates in the fields of adaptation, film and literature with topics ranging from Shakespeare and Film to Disturbing Adaptations.
Conference Archives 2006-2013 >