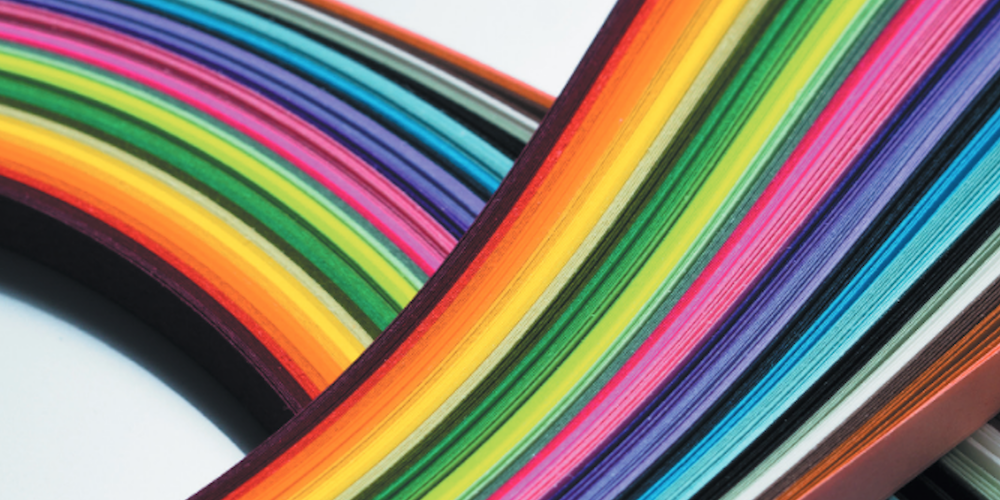 Kate Newell’s Expanding Adaptation Networks: From Illustration to Novelization addresses print-based modes of adaptation that have not conventionally been theorized as adaptations—such as novelization, illustration, literary maps, pop-up books, and ekphrasis. It discusses a broad range of image and word-based adaptations of popular literary works, among them The Wizard of Oz, Alice in Wonderland, Daisy Miller, The Strange Case of Dr. Jekyll and Mr. Hyde, Moby Dick, and Adventures of Huckleberry Finn. The study reveals that commercial and franchise works and ephemera play a key role in establishing a work’s iconography. Newell argues that the cultural knowledge and memory of a work is constructed through reiterative processes and proposes a network-based model of adaptation to explain this. Whereas most adaptation studies prioritize film and television, this book’s focus on print invites new entry points for the study of adaptation.