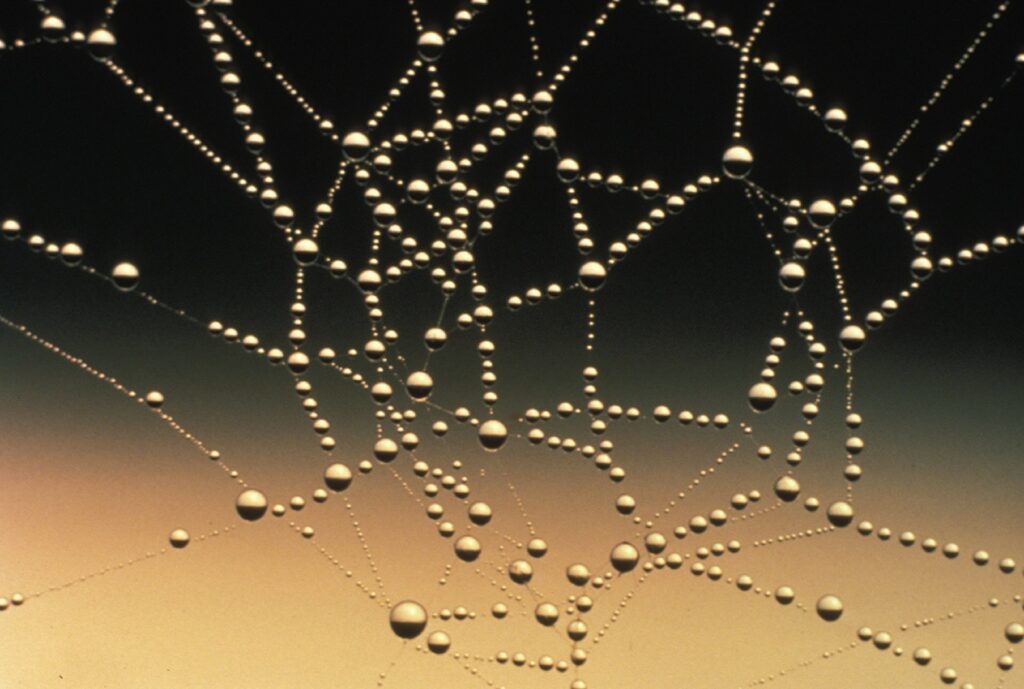 Reconnecting and Recovering: A Call for Papers for the Second LFA/AAS Online Conference

Following the success of “Only Connect,” the online joint conference of the Literature/Film Association and the Association of Adaptation Studies, its organizers—Julie Grossman, Peter Kunze, Thomas Leitch, and Allen Redmon—are excited to announce a sequel, an online conference scheduled for 16 and 17 February 2023. Like “Only Connect,” “Reconnecting and Recovering” aims to foster more global conversations among adaptation scholars, promote closer interaction between the Literature/Film Association and the Association of Adaptation Studies, and invite participation from scholars who would not normally consider traveling to the UK or the US for an in-person conference. Although all presentations will be in English, we hope the event’s online format will attract adaptation scholars from around the globe, interested peers in related fields, and anyone else who wants to learn more about contemporary adaptation studies.

At a time when so many of us are hovering between yearning for a return to the normal world and wondering whether we have charted an irreversible course toward a new normal, the two faces of adaptation studies, which, like the adaptations it examines, looks both forward and backward, seems more poignantly relevant than ever. As its title suggests, “Reconnecting and Recovering” encourages colleagues who attended last year’s joint conference to renew their connections with other scholars they met for the first time—even if those meetings were virtual, as meetings have increasingly become as we wait for the Covid pandemic to subside. At the same time, we hope that an online event bringing together an ever more diverse network of adaptation scholars might take its place as part of a new normal that exploits new possibilities for connection even as we seek to recover from the pandemic and ask what a recovery would look like.

We invite ten-minute presentations that deal with any aspect of adaptation. We are especially interested in adaptation as an activity that provides opportunities for reconnection, recovery, or renewal. These presentations, which may focus on particular adaptations or consider adaptation as a more general practice, may highlight archives, performances, and networks, borders and contact zones, divisions and bridges, epistemological and phenomenological experiences, new media and transmedia, linearity, spatiality, and seriality, and challenges, defenses, and alternatives to the humanities. We particularly encourage submissions on the following topics:

Please send all inquiries and proposals of 250 words and bios of 100 words to reconnect.recover2023@gmail.com by 1 December 2022. We plan to notify all participants whose proposals are accepted for presentation by 15 December.

CFP - Events, Events, Join The Association, The Association of Adaptation Studies
Categories
Latest Posts
Archives
We use cookies to give you the best experience on our site. By continuing to use our website, you are agreeing to our use of cookies.OK