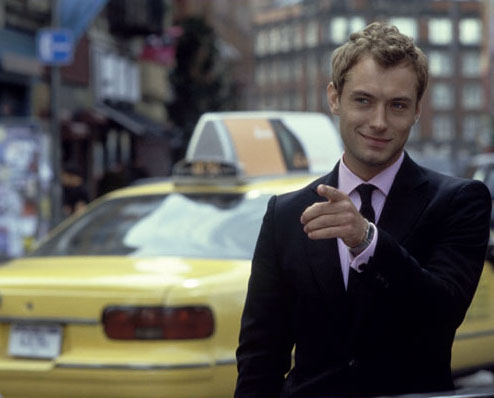 Hollywood Remakes of Iconic British Films: Class, Gender and Stardom investigates film
remaking from the unique perspective of cross-cultural exchange between two countries who
share a common language and history in film cooperation. Each chapter discusses classic
British films connected by the same star, genre and theme to trace the change from 1960s
optimism to the despondency of the 1970s.

Agnieszka Rasmus is Assistant Professor in the Department of English Studies in Drama,
Theatre and Film, University of Łódź, Poland. She is the author of Filming Shakespeare, from
Metatheatre to Metacinema (2008) and numerous articles on film remakes and adaptations.