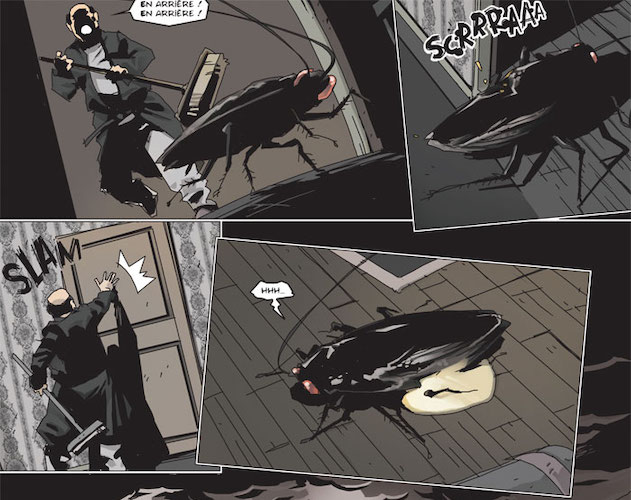 Adapting the Canon (2020) brings together some of the most recent and exciting research in the growing field of adaptation studies, charting the passage of canonical texts across time, cultures and different media. Spanning several Humanities disciplines, the essays in this volume explore key questions about what adaptation means for the canonical work, focusing on texts adapted to and from English, French, German, Dutch, and Italian, from the medieval world to the twenty-first century.  In this rich selection of case studies, canonical figures such as Shakespeare, Voltaire, Kafka, Pound, Villon, Tasso, Calvino, Hugo, Valéry, Zola, Robert Louis Stevenson and Jane Austen are reimagined in a range of media which has never been so broad as today, from theatre, radio and television to the smartphone. Contents include essays by Kamilla Elliott, Kate Griffiths, Christine Geraghty, Jozefina Komperaly and Jeremy Strong.

More information can be found here.

Publications, The Association of Adaptation Studies
Categories
Latest Posts
Archives
We use cookies to give you the best experience on our site. By continuing to use our website, you are agreeing to our use of cookies.OK