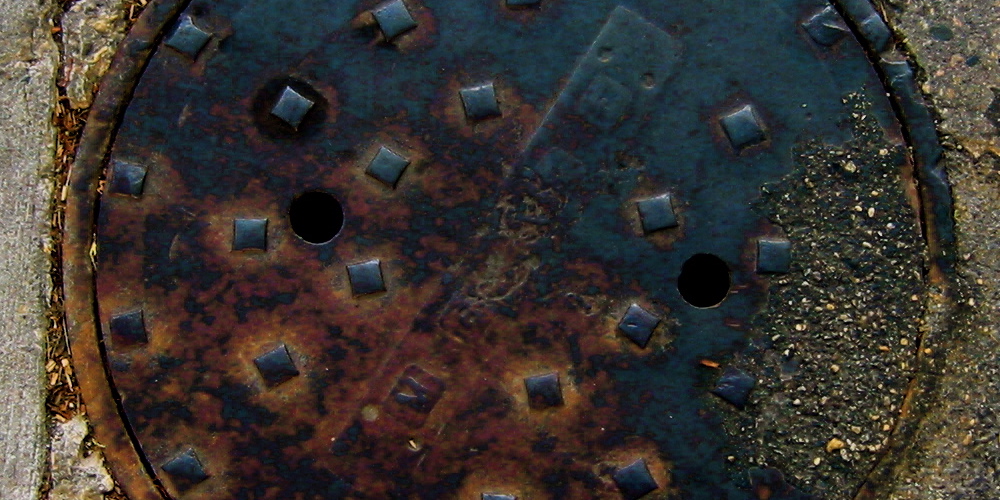 Representing the British Spy: Fictions, Histories and Futures
One day conference at the University of London in West Ealing
22 May 2018

From the Elizabethan courtier and spy Sir Philip Sidney to the graphic novel Kingsman and its film adaptations, may be traced a rich tradition of individuals, texts and narratives that have spanned creative works informed by experience of actual espionage to tales and characters shaped by the ever-evolving genre conventions of what has become an immensely popular story form.

British spy stories have featured both gentleman adventurers – in the Erskine Childers, John Buchan, Leslie Charteris tradition – and career professionals – such as the characters conceived by Ian Fleming and Len Deighton.

Their tone has ranged across gritty verisimilitude and procedural detail, through the melancholy of betrayals and vocational doubts to implausible plotlines, kinetic action, and tongue-in-cheek parody.

Somerset Maugham’s Ashenden, John le Carré’s Smiley, Graham Greene’s Wormold and Mike Myer’s Austin Powers indicate some of the variety of ways in which the British spy has been represented.

This one day conference at the University of West London in Ealing aims to bring together scholars from a range of disciplines including, but not limited to, Literature, History, Film, Cultural Studies, Cyber-security, Politics and International Relations.

Find out more and register at http://spyconference.com.

Photo: “Spy” by Joel Penner
The Association of Adaptation Studies
Categories
Latest Posts
Archives
We use cookies to give you the best experience on our site. By continuing to use our website, you are agreeing to our use of cookies.OK