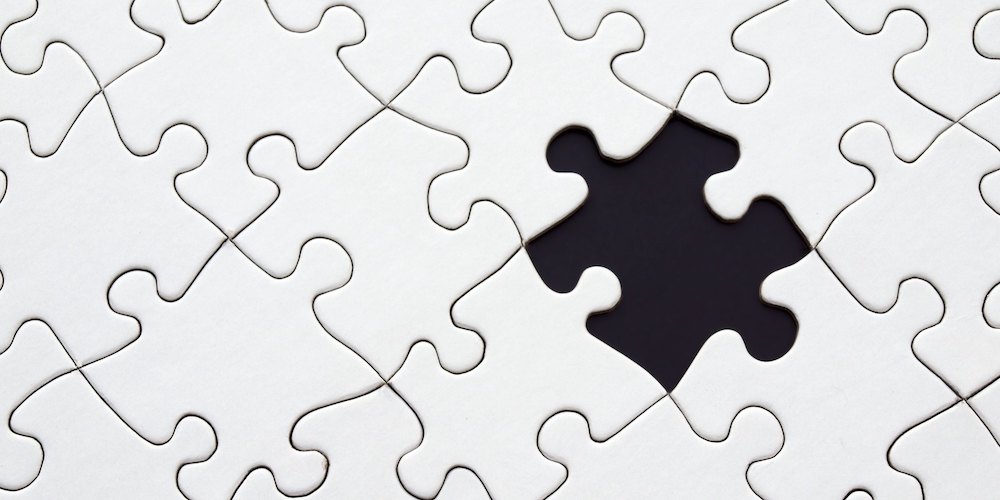 Unmade films and TV programmes have become a subject of both academic and popular interest, driven partly by the opening of archives with significant holdings of unproduced screenplays. As well as books on Kubrick’s Napoleon and The Greatest Movies You’ll Never See, recent years have seen documentary films on ‘lost projects’ such as Lost in La Mancha (2002) and Jodorowsky’s Dune (2013), radio adaptations of Unmade Movies like Welles’s Heart of Darkness, and stage readings of unproduced Hammer scripts such as Vampirella. Yet, while much of this interest has centred on the unrealised films and TV programmes of significant directors and writers, research is needed into wider issues around ‘unproduction studies’, such as career breaks, cultures of script development, development hell, and the industrial logic of failure.

We invite papers for submission on any aspect of unmade cinema and television. Suggested topics include, but are by no means limited to:

Proposals for twenty-minute presentations to be emailed to Professor Ian Hunter: iqhunter@dmu.ac.uk and Dr James Fenwick: j.fenwick@shu.ac.uk with a submission deadline of 31 January 2020. Abstracts should be no more than 250 words and include a 100-word biography.