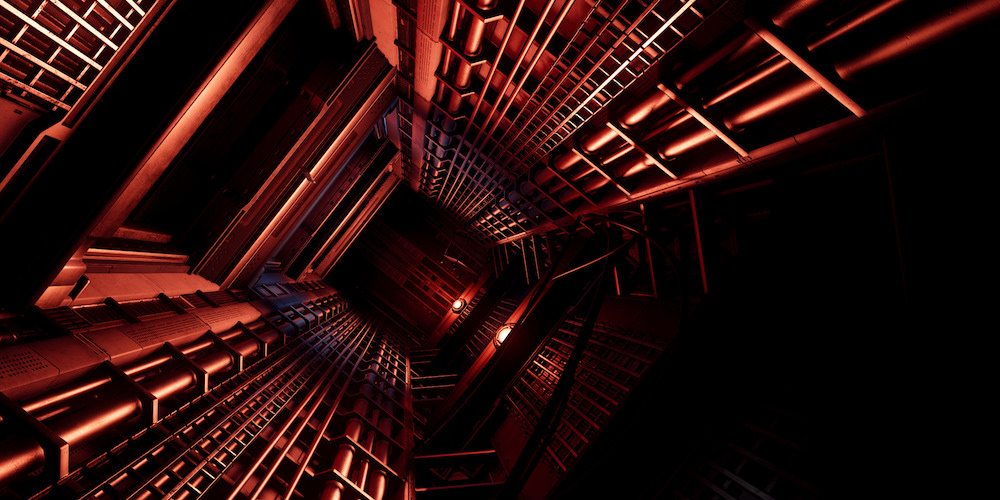 Through the process of adaptation, Philip K. Dick lives out his half-life and continues to have a presence in our contemporary culture. Recent high-profile adaptations of his work include Blade Runner 2049 (2017), The Man in the High Castle (2015 – ongoing) and Philip K. Dick’s Electric Dreams (2017). The term Dickian is increasingly deployed by commentators to describe contemporary politics. While liberal detractors of President Donald Trump see ironic similarity between the election of a TV personality and Dick’s fiction and right-wing Trump supporters utilise Dick’s writing in support of conspiracy theories.

By defining adaptation in its broadest possible sense, we invite papers that aim to respond to the presence of Philip K. Dick within any contemporary discourse and/or discipline. There is, of course, a self-qualifying element to this, as any contemporary research into Philip K. Dick is, in its own way, an example of adaptation. Our discussion of Dick’s work is not limited to his fiction, but includes, along one axis, his non-fiction; interviews, letters and (often unreliable) autobiographical writing and, along the other axis, adaptations, allusions and references to Dick and his oeuvre in any third-party work.

We welcome proposals for twenty-minute presentations from both creative and academic practitioners, and from undergraduates, postgraduates, researchers and established scholars. Please send 300-word proposals to Thomas Knowles thomas.knowles@bcu.ac.uk and Terence Sawyers tsawyers@qmu.ac.uk by the end of March 8th, 2018.

Topics for presentation may include, but are not limited to:

Within this broad range of possible topics, we have a particular interest in papers that discuss the phenomenon of ‘science unfiction’ (Poon 2000). Science Unfiction is the informing of scientific development by the work of the non-scientific community, from science fiction to nonfiction. This is achieved through the “silent collaboration between scientist and nonscientist” (p. 160). This could include real-world technological innovations or metaphysical conceptions, such as the development of theory, provided this constitutes a response to Philip K. Dick.

The event is free and will be held in the Guild Rooms within the Edinburgh Filmhouse (88 Lothian Road, Edinburgh, EH3 9BZ).