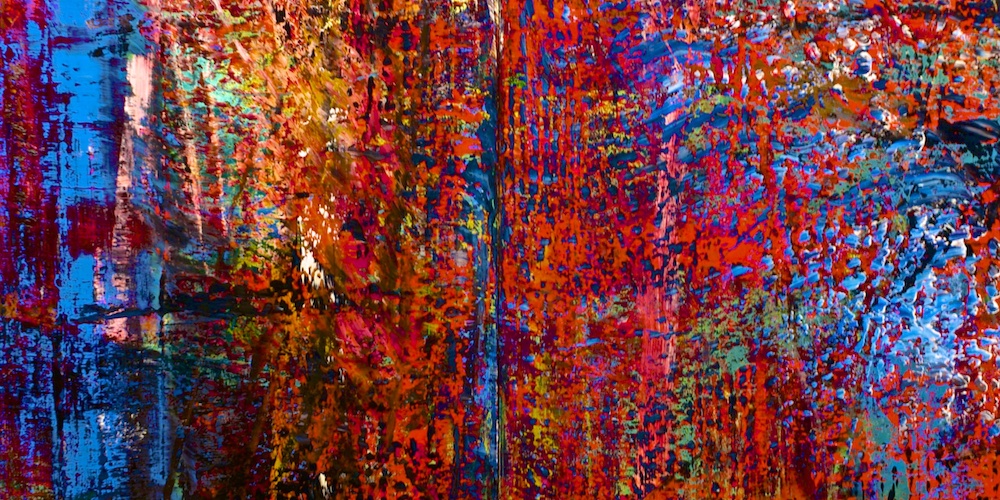 In the digital era which has progressively emerged from the age of photography and film a fruitful collaboration between theatre, film, new media and literature creates provoking meanings and interpretations, as well as new fields of study. Through intensive assimilation, incorporation and synthesis not only are classical forms of the literary and the visual challenged and redefined, but primarily new genres or forms of communication are produced.

The relation between literary forms and visual media or art has developed into a complex environment of transmedia narratives in which communicative channels never exist merely in one medium and form. Also in visual arts, the merger contributed to the development of a new kind of immersive art that destabilizes traditional connection between images and words, imposing new narrative practices.

The conference aims at addressing a variety of issues concerning the relations between drama, theatre, literature and media or, more generally, word and image. On the one hand, we invite conference papers that explore ways in which literature responds to the emergence of multiple media, and how literary or dramatic texts function in the (new) media environment. On the other hand, we would like to address questions about new media and their relation to the more traditional literary forms or narrative techniques – in particular how new media adapt and incorporate formats and genres developed by literature and its conventions. In visual arts, which use technological means to question the distinction between objects and viewing subjects, artists are interested in affective relations of the senses rather than conventional narration and representation. The conference seeks to reflect on the role and function of word and image in art projects which facilitate bodily experiences with the help of new technologies. It is assumed that digitalization has reconfigured the ways we produce and understand artistic process, facilitating new ways of communication and conversation in art.

Therefore, the conference organisers invite papers and presentations related to theatre, literary and media studies, from film adaptations of classical literary works, through remakes and new adaptations of traditional motifs, characters and genres, drama in performance or tv drama, to explorations of literature as part of networked communication in digital media and contemporary art.

The welcome topics are related but not limited to the following fields of research:

He publishes on contemporary theatre and performance, in particular looking at intermedial and cross-disciplinary work, new production processes, and performance in relation to the public sphere. Recent writing includes the monograph Performance in the Twenty-First Century: Theatres of Engagement (Routledge 2016), and the articles ‘Living in the Moment: Duration now and then’, Performance Research, 23:4/5, 2018, 186-190; ‘The Internet, Theatre, and Time: transmediating the theatron’, Contemporary Theatre Review, 27:3 (2017; he was also co-editor of this special issue of CTR, ‘Encountering the Digital in Performance’); and ‘Modal transpositions towards theatres of encounter, or, in praise of “media intermultimodality”’, Theatre Journal, 66: 4, 2014, 499-518. He is series editor of 4×45, published by Digital Theatre (online videos) and Routledge (print volumes).

His work as a theatre director is largely in the field of devised multimedia performance, in particular using digital technologies. Recent work includes Agamemnon Redux, part of the Mask & Avatar workshop project exploring motion capture for live performance with colleagues from Paris 8 and Warwick universities (presented at Issy-les-Molineaux 2017, Warwick and Athens 2018).

Kelly McErlean has won several awards including a Golden Spider Award and Digital Media Award for his work in film, photography and new media. He holds a PhD in Visual Culture from the National College of Art & Design, Dublin and an MA in Mass Communications from Leicester University, UK. He has authored graduate and post-graduate courses in film and new media for national and international delivery. Working with the European Broadcasting Union, he successfully project managed eLearning and on-site contracts for many international broadcast organisations. Kelly is a full-time Programme Director and academic researcher in the Department of Creative Arts, Media and Music, Dundalk Institute of Technology, Ireland. He is an educational consultant for several UK universities and is an academic writer with Pearson. His book ‚Interactive Narratives & Transmedia Storytelling’ was published 2018 by Taylor & Francis, New York.

Paper proposals (up to 300 words, plus a short biographical note) can be sent to this address: dramathroughtheageslodz@gmail.com

Deadline for submitting proposals is 30 June 2019.