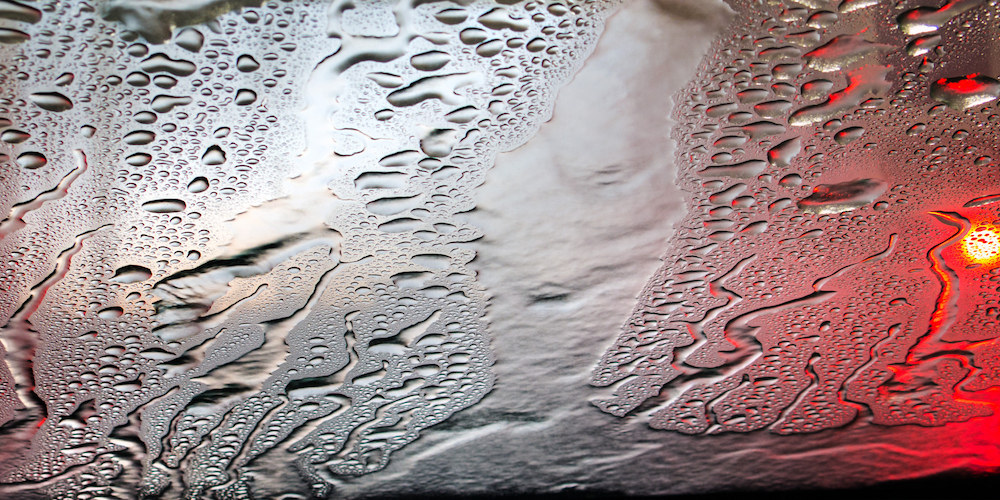 Adaptation and the Protean Poetics of Margaret Atwood
Laboratoire TIL (EA 4182)
Center for Canadian Studies (Dijon)
Université de Bourgogne-Franche Comté
Dijon, France, February 1st, 2019
Margaret Atwood has long been appreciated for her ardent defense of Canadian authors and her genre-bending fiction, essays and poetry. However, an aspect of her work that has perhaps been less well-studied is her work both as adaptor and as source for adaptation in media as varied as opera, television, film, or graphic novels. Recent critically acclaimed television adaptations of the novels The Handmaid’s Tale (Hulu) and Alias Grace (Amazon) have rightfully focused attention on these works, but Atwood’s fiction has long been a source of inspiration for artists of various media, a seeming corollary to Atwood’s own tendency to explore the possibilities of media (graphic novels), genres (science-fiction) and narratives (testimonial and historical modes) previously undervalued by the literary community. Indeed, whether approaching the account of Canadian settler Susanna Moodie (Roughing it in the Bush) or canonical texts of Western literature (The Odyssey, The Tempest), Atwood’s adaptations demonstrate a willingness to relocate narratives to contemporary settings,  to build new generic sites (from prose to poetry; from text to image) and to focus on universal – but newly revisited – themes. Beyond the different media to which her fiction has been transposed, one could argue that Atwood’s multi-layered persona as novelist, poet and essayist has engineered a sea change in Canadian studies, shaping the face of Canadian literature through its themes of national identity, gender, and environmentalism. Thus her work as a whole, with its constant emphasis on protean transformation, becomes a source text from which much of contemporary Canadian fiction has emerged.
250-word proposals for the symposium (and accompanying brief biographies) can be sent to Fiona McMahon (Fiona.McMahon@u-bourgogne.fr) and Shannon Wells-Lassagne (Shannon.Wells-Lassagne@u-bourgogne.fr) by September 30th, 2018. Participants will be notified mid-October.
Photo: Jour de lavage by Robert Couse-Baker
The Association of Adaptation Studies
Categories
Latest Posts
Archives
We use cookies to give you the best experience on our site. By continuing to use our website, you are agreeing to our use of cookies.OK