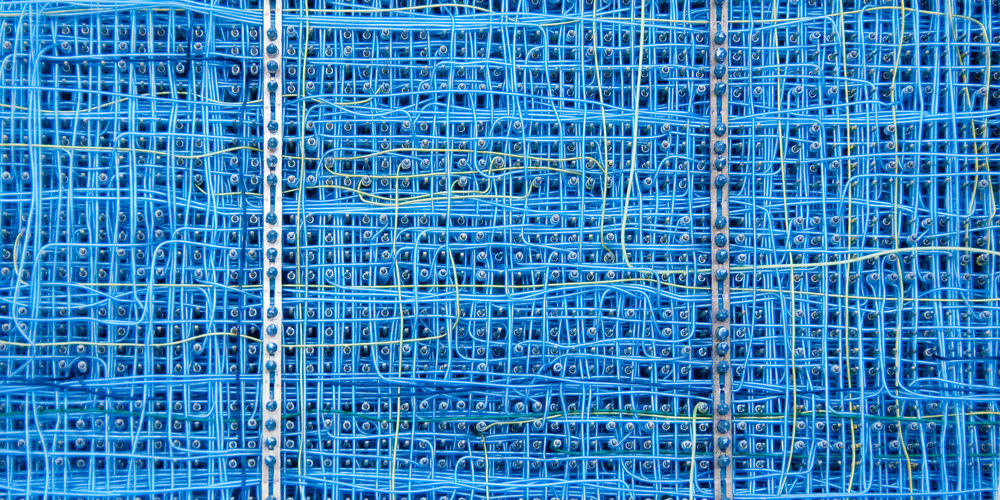 What are the political and ethical dimensions involved in adaptation – between media, genres, societies, communication systems, and other narrative and cultural phenomena? How are topics of politics and ethics treated in different textual and mediated spaces? These are questions the LFA seeks to address and discuss at this year’s conference as we face a time of acute political division nationally in the US and internationally across the globe. Connected to these queries are considerations of responsibility and freedom involved in acts of expression and communication in literature, film, mass media, the press, government, and everyday life. How can boundaries found between and amid such spaces be challenged and re-approached via the lens of politics and ethics? While such a view involves definitions and rules of power, privilege, and principle, this critical scope can also invite us to imagine new paradigms of possibility.

Thematic suggestions for proposals include (but are not limited to):

Addressing political and ethical dimensions of adaptation in the context of

Beyond media and genre: models of translation, assimilation, autonomy, defiance

Ethics and “fidelity” in adaptation

Histories and recent emergences of far-right politics and radical nationalism

Inter- and intra-national perspectives and problems in adaptation

Progressive and/or revolutionary politics and adaptation

Tradition and conservatism in acts of adaptation

Papers are invited from all areas of film and media studies. Proposals relating to the conference theme and suggested areas outlined above are especially encouraged, but also of significant interest are general studies in American and international cinema, film and technology, television and new media, and other cultural or political issues connected to the moving image. In addition to academic papers, presentation proposals from creative writers, artists, and film-makers are also welcome.

The 2017 LFA Conference will take place at the University of Montana in Missoula, about a 2 ½ hour drive from world-famous Glacier National Park. Missoula’s blend of outdoor access, attractive campus town atmosphere, and cultural flair makes for a unique setting that is sure to energize this year’s meeting. Non-stop flights to Missoula (MSO) are offered from hubs in Minneapolis, Denver, Salt Lake City, Portland, and Seattle, providing one-stop transfer service from many major and mid-sized cities across the US as well as a number of international locations.

Hotel and accommodation information will be provided to conference attendees once proposal acceptances have been communicated in June or early July. Limited travel grant support is planned to be available for select graduate students, non-tenure-track faculty, and/or independent scholars and artists. Details for an added application process for such support will be shared following proposal acceptances in June.

The conference registration fee is $150 ($120 for students and retirees) before September 25, 2017 and $175 ($150 for students and retirees) thereafter. All conference attendees must also be current members of the Literature/Film Association. Annual dues are $20.  To register for the conference and pay dues following acceptance of your proposal, visit the Literature/Film Association website at http://litfilm.org/conference and use our PayPal feature.

Presenters will be invited to submit their work to the Literature/Film Quarterly for potential publication. For details on the journal’s submission requirements, visit www.salisbury.edu/lfq

Our conference keynote speaker is Theodore Van Alst, Associate Professor and Chair of the Department of Native American Studies at the University of Montana, where he is also a member of the Film Studies program. A writer, critic, and educator, Van Alst has published book chapters in Seeing Red: Hollywood’s Pixeled Skins and in the series Visualities: Perspectives on Contemporary American Indian Film and Art. His articles have appeared in the Journal of Indigenous Research, Great Plains Quarterly, as well as in the Cuban cinema and television journal Mirados, and his fiction and photography have been featured in The Rumpus, The Raven Chronicles, High Desert Journal, Yellow Medicine Review, Entropy, and Indian Country Today. Professor Van Alst has additionally worked as a project consultant for the Disney Channel and NPR’s All Things Considered, appeared in the History Channel series Mankind: The Story of All of Us, and has been interviewed by numerous media outlets on subjects ranging from Native representation and Tonto to Spaghetti Westerns, headdresses, and Twilight. He is also co-editor and creative editor of Transmotion: A Journal of Postmodern Indigenous Studies, and editor of the volume The Faster Redder Road: The Best UnAmerican Stories of Stephen Graham Jones.  A collection of Van Alst’s own short stories, Sacred Smokes, will be published by the University of New Mexico Press in the fall of 2018. Van Alst is currently working on a book project on European cinematic treatments of American Indians in the 1960’s and 70’s to be titled either Code(d) Red: Revolution and American Indians in European Film or Spaghetti and Sauerkraut with a Side of Frybread.