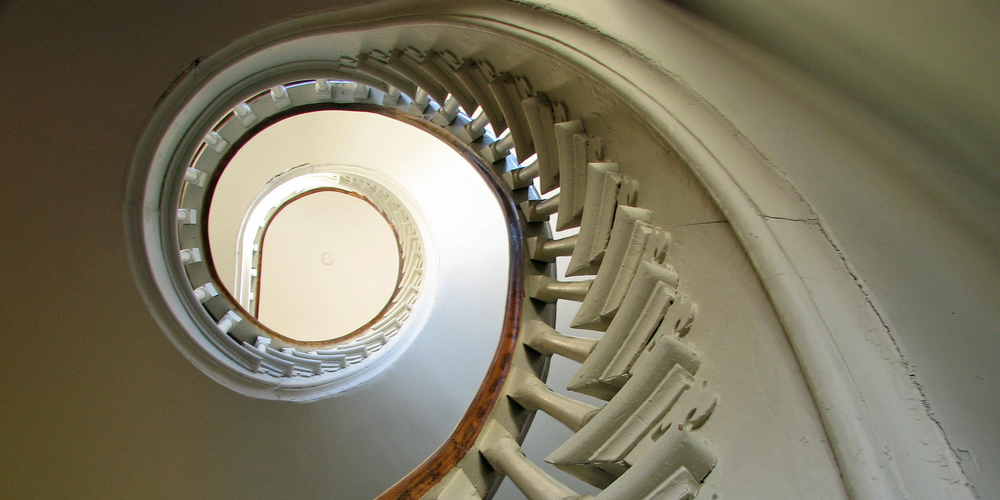 Call for articles for a collected volume:
Victorian and Neo-Victorian Screen Adaptations

As the pinnacle of success for the novel form, literature owes much to the Victorian period, both for creating new genres (like the detective novel or the Imperial romance) and reinventing others (the Gothic). Indeed, the Victorian novel is well-known to contemporary English-speaking society, whether by choice or by way of school set texts, and the proximity of the Victorians, both in terms of narrative and of culture, has manifested itself in the popularity of the Victorian period and Victorian storylines in contemporary fiction, be it the reinterpretation of Victorian mores in The French Lieutenant’s Woman (John Fowles, 1969), the fictional recreation of stories from the period, as in Arthur and George (Julian Barnes, 2005) or the rewriting of Victorian narratives (Dorian, An Imitation, Will Self, 2002; Jack Maggs, Peter Carey, 1997; Wide Sargasso Sea, Jean Rhys, 1966). These fictions tend to emphasize previously hidden aspects of their original narratives or of the society in which they take place, questioning the gaps present in the conventional understanding of the period.

Likewise, even before Sergei Eisenstein credited Charles Dickens with inventing the cinematic technique of montage, film’s debt to the Victorians has been considerable. Canonical Victorian literature was among the first to be adapted to the silver screen; it has historically been – and continues to be – one of its most popular and profitable forays, from the endless variations on the myth of Dr. Jekyll and Mr. Hyde to the prevalence of period dramas and Dickens, Brontë or Gaskell adaptations on the small or the large screen (and in the corresponding awards lists). Recent neo-Victorian novels have often been adapted to the screen, from The French Lieutenant’s Woman (Karel Reisz, 1981) to the television adaptations of Sarah Waters (Tipping the Velvet BBC2, 2002, Fingersmith, BBC1, 2005, Affinity ITV, 2008) and Michel Faber (The Crimson Petal and the White, BBC 1, 2011). Though initially Victorian adaptations distinguished themselves from their neo-Victorian counterparts in their scrupulous attention to historical detail and respect for the source material, while neo-Victorian adaptations took greater liberties with conventional attitudes towards the period and its narratives, increasingly even adaptations of the most well-known Victorian texts have begun questioning these assumptions, as in Guy Ritchie’s Sherlock Holmes films, the BBC’s Sherlock (2010-), Ripper Street (2012-), ITV’s Whitechapel (2009-13) or the Showtime series Penny Dreadful (2014-), thus blurring the distinction between Victorian and neo-Victorian adaptation, or expanding the formula to include Edwardian consumer culture (Downton Abbey, ITV 2010-, The Paradise, BBC 2012-2013) and Mr Selfridge (ITV 2013-). Inversely, these classical Victorian adaptations may be seen as source texts for neo-Victorian literature, where the tropes of Victoriana originate as often on the television or the movie screen as in the pages of a book. To what extent can certain works of neo-Victorian literature be seen as adaptations of screen versions of Victorian texts, and thus mediated by the particularities of period drama?